Problem of tourist transportation is pervasive in Bávaro 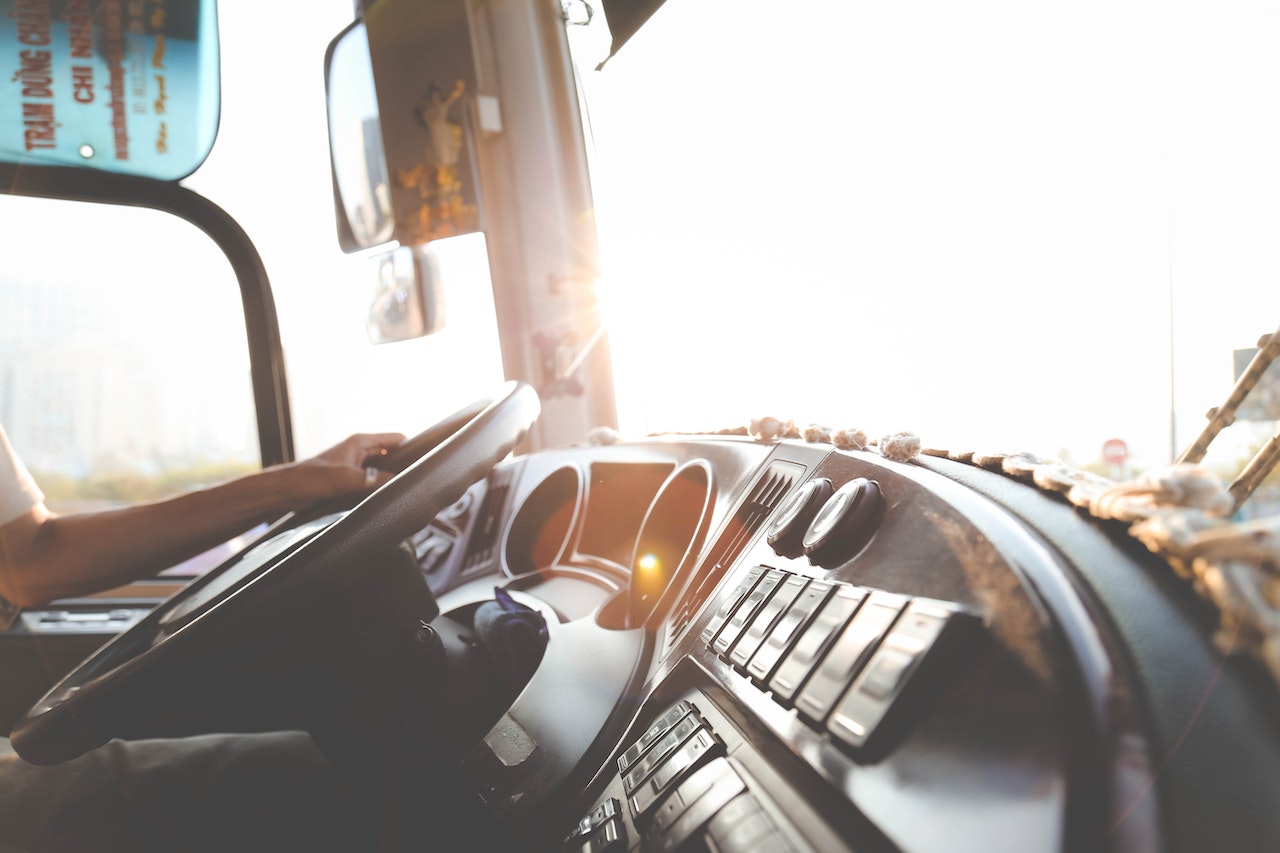 Due to the country’s authorities’ negligence and the worry, and even horror, that the tourist associations have towards the forces in control of that sector, the evil of tourist transportation in the eastern zone has grown established. Yes, you should be afraid of the ministries and tourism organizations that regulate travel as they please. These catastrophic effects have been brought about through acquiescence and permissiveness. Ines Aizpun, the director of Diario Libre, published a piece on Monday concerning the catastrophic effects that the uncontrolled use of roads is having on Dominicans and tourists, which she properly characterizes as a failure “of the system.”

A persistent evil that could have been stopped in its tracks if the authorities had taken immediate action and demanded legal compliance from individuals who disregarded even the most basic traffic safety laws. And it would have been equally as beneficial if the bus company owners had conducted a training and pedagogical exercise for the drivers, who act impulsively behind the wheel because they have been given permission to and in some cases feel at ease driving in a frightening manner.

Yes, it’s the system, but everyone is involved in it, from government officials to hotel owners, associations, and people who put up with and act stupid around the groups and teams in the transportation industry.

You can stop writing about this issue…as you can tell its falling on deaf ears…nothing is going to change…Today mi primo witnessed again “wild wild west” on the roads…Politur on motorcycle at night with no light stopping people for not having light?!…World is laughing at us , they call us dumb, stupid, illiterate…He’s making videos every day. And soon it will be released on social media…

Accolades to Ines Aizpun for presenting this article.

One can speculate with reason that there is a culture of looking the other way towards regulating travel among the involved associations and government agencies in Punta Cana. They do not want to upset the apple cart because they are all interconnected. Turning the screws on one causes a retribution that brings pain to the others in the group, the community, and tourists.

How long is the public going to suffer this system?