A new regional agenda for tourism 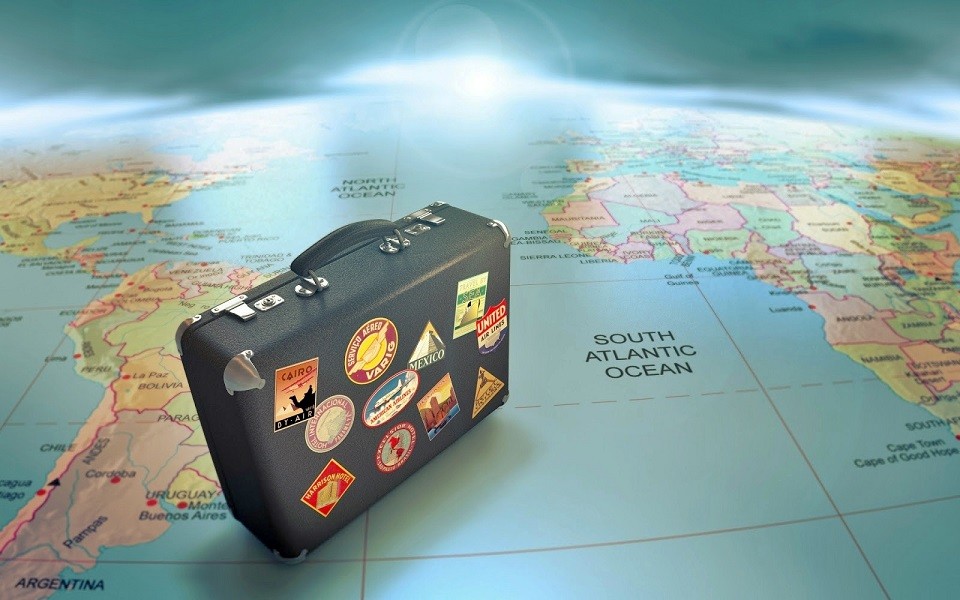 No one should be in doubt. A toxic economic mix consisting of a war in Europe, surging inflation, slowing Chinese growth, a probable global recession, and a decision to cut production to increase oil prices by OPEC-plus, the cartel which now includes Russia, threaten to setback Caribbean tourism recovery.

Put more directly, some already relatively high-cost tourism destinations in the Caribbean may experience next year a significant decline as household budgets are stretched, particularly in Europe, as personal post-pandemic savings evaporate, and higher airfares and input costs for hotels make the Caribbean less affordable to middle and lower end long haul travelers.

The implication in the short term is that many visitors may choose to vacation closer to home. This will likely make the US and Canadian markets of greater significance, see a surge in the numbers cruising to avoid higher onshore costs, require a new emphasis on encouraging airlift for visitors from Central and South America, and offer a competitive advantage to lower input cost destinations such as Cuba and the Dominican Republic.

Despite this, Caribbean tourism is unlikely to lose its long-term economic pre-eminence. As the pandemic proved, an absent industry spells economic disaster for most Caribbean nations.

According to regional research, hospitality is now linked to almost every aspect of the Caribbean economy. It is a huge employer of labour both directly and indirectly (43%), is the single largest generator of foreign exchange in sixteen Caribbean nations, is responsible for 53% of export earnings, is the sector receiving the most foreign direct investment, and by global standards has a higher percentage of GDP (33%) derived from tourism. It also indirectly supports in many nations’ governments’ ability to fund education, health care, and social services through corporate-related and other taxes imposed on visitors.

The pandemic was a watershed for the sector. It has caused many Caribbean tourism ministers to recognize the importance of consolidating past success and the need to restructure the tourism value chain on a regional and sub-regional basis to ensure that in the long term the industry’s economic benefits are sustainable, resistant to misfortune, and are spread more widely across the whole region.

Discussing this recently with Jamaica’s Tourism Minister, Edmund Bartlett, and the longer-term initiatives the region might take to future proof and strengthen the sector, he pointed to the exchanges that took place last month within the framework of the Ministerial Council of the Caribbean Tourism Organisation (CTO).

Describing the CTO meeting as the best he had attended, he said that the focus was on the need to take a longer-term, non-traditional, and much broader view of what the Caribbean has to offer and to whom, the importance of creating new international alliances, and the need for a whole-of-government whole-of-region approach, bringing with it an industry sometimes at odds with public policy.

“Recovery cannot come without growth and to grow we need to diversify, both within our tourism product and the markets we expand into,” he says.

Some of the solutions he and others propose have been well trailed in the media – the need to develop further intra-regional multi-destination tourism as is the case in Central America; the harmonisation and development of single visa schemes to ease pan-Caribbean travel, especially by visitors from new markets; the creation of regional marketing, product development and investment strategies; joint airlift agreements; and much improved linkages between regional- and internationally-based airlines as part of a strategy to boost tourist arrivals.

But much less commented on, however, has been his view, also expressed separately by his counterpart in Barbados, Lisa Cummings, and Cuba’s former tourism minister, now Prime Minister, Manuel Marrero, that the future fortunes of Caribbean tourism lie in economic convergence between complimentary economies.

That is to say, the construction of a new tourism architecture that better integrates the industry and its offering in the north-western and south-eastern Caribbean and their subsets. This they believe could result in collaborative strategies to jointly develop products and offerings attractive to new markets, enable economies of scale, and see the pooling of resources to achieve common goals, knowledge sharing, and skills transfer.

There are already signs of real progress in relation to new markets. The development agreement signed in May between Jamaica and Saudi Arabia is likely to be followed by one with Barbados with, it is hoped, both bringing new airlift able to open visitor markets in the Gulf, the Far East and Africa, and new investment.

Another intention, that could revolutionise Caribbean tourism if delivered regionally is a policy that could see all workers in the sector being able to share in the industry’s success.

Expanding on comments made in a recent speech at a Caribbean Hotel and Tourism Association conference in Puerto Rico, Minister Bartlett suggests that those who work in the industry must “remain at the core of tourism’s recovery and future growth,” and have “tenure, mobility and portability.” To achieve this, he believes that tourism must professionalise, build human capital, and offer permanent employment. Central to this, he says, should be the linking of employees’ wages to the US Dollar the currency in which most hotels transact business, an issue that is under review in Jamaica.

He is also promoting internationally the view that the Commonwealth and the Commonwealth Secretariat should be playing a much greater role in tourism development as a force for integration between Commonwealth countries. In a little noticed but thought-provoking speech delivered in Rwanda when Commonwealth Heads met in June, he suggested that a much stronger Commonwealth focus on the sector could see the global grouping recalibrate their economic relationship and encourage convergence.

The CTO’s Ministerial Council has asked Ministers Cummins and Bartlett to recommend a work plan that identifies how many of these ideas might be delivered. According to the body’s new Chair, the Cayman Islands Minister of Tourism, Kenneth Bryan, the two ministers will present a plan by January 2023 that could lead to a new sustainable growth agenda for tourism.

Speaking recently about this in Barbados, Minister Cummins made clear that a far more comprehensive approach to tourism is needed to help grow and sustain the industry. She like Minister Bartlett sees tourism development as requiring a whole-of-government policy.

The opportunity now exists, perhaps for the first-time, for tourism to be led by Caribbean centric economic thinking. A new regional agenda for tourism would be a welcome step towards future proofing what has become the region’s primary industry.

A meaningless article for the DR as the vast majority of flights come from USA, Canada and South America to the tourist areas. The Russians are the one major casualty .