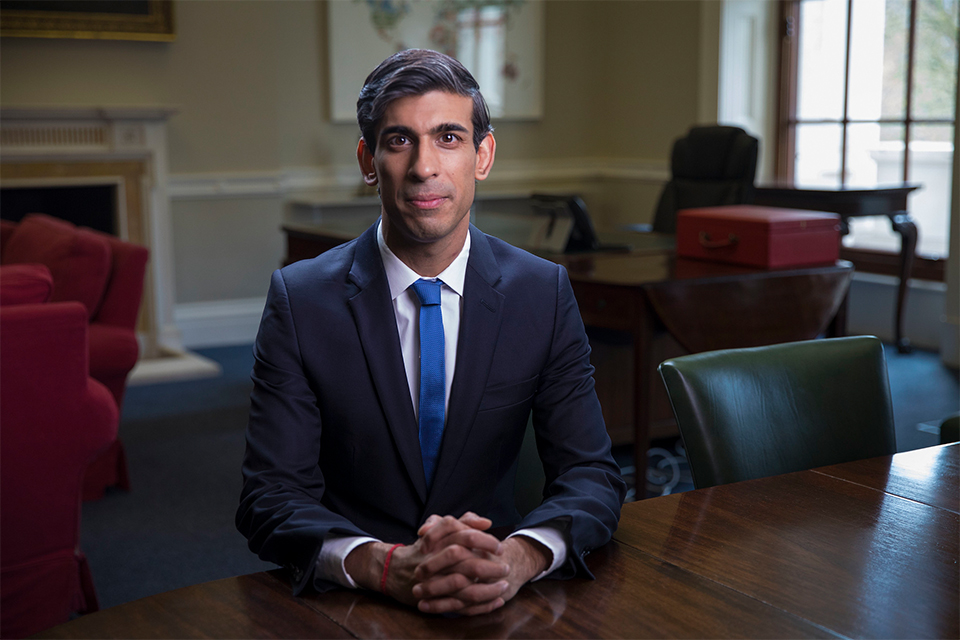 ‘Indian son rises over the empire. History comes full circle in Britain’, read the headline on India’s NDTV early morning news bulletin, indicating the fascination there and across much of the world that the UK, a country still struggling to find a post-imperial role, should choose someone of British Asian origin as its latest Prime Minister.

In reality, Rishi Sunak’s appointment had nothing to do with his ethnicity. Instead, his election by parliamentary members of his own party rather than the Conservative party’s aging and often right-wing membership reflected the need for someone pragmatic, intellectual, and market aware, with the integrity to address the profound economic crisis now facing Britain. That is to say, an individual who might also bring together a hopelessly divided party, following an extraordinary period of political chaos and internecine political warfare.

After a disastrous experiment with an ideologically purist Liz Truss, and a discredited Boris Johnson, who still believes he should be Prime Minister, Mr. Sunak is probably the least bad Conservative option to try to right the ship of state, restore a semblance of party unity, and in the eyes of his fellow MP’s overcome the huge swing in the opinion polls to Britain’s opposition Labour Party, Liberal Democrats and Scottish nationalists, including in seats once thought of as safely Tory.

At only forty-two, wealthy, and Britain’s youngest ever Prime Minister, Mr. Sunak must now demonstrate that he has some understanding of the economic challenges facing ordinary voters, that he is not in thrall to one or another wing of his own party, and is in tune with working families and the country’s young whose vote will determine the outcome of the country’s next general election.

What is little understood is that his election, the political events of the last two years, and the more recent chaos are fundamentally a function of Brexit. Not of the 2016 referendum decision to leave the EU, but the failure of those on the winning side in successive Conservative governments to agree on what Brexit was about, and how Britain as a middle-ranking declining power should relate to a rapidly changing and realigning world. Put more simply, it was about the inability of three post-Brexit governments to explain in practical terms the meaning of what they meant by the expressions ‘Global Britain’ or ‘Britannia unchained’.

For example, one matter with serious domestic and international implications relates to the Northern Ireland Protocol, a central part of the post-Brexit trade arrangement between the UK and EU.

Legislation now before the UK parliament, introduced by the Boris Johnson government, could override parts of the post-Brexit trade protocol with the EU. If passed, it could not only negatively affect the UK’s trading arrangements with the EU, but also the future of Northern Ireland’s devolved government, the peace process there, and as a consequence, political relations with Ireland, the US, and the EU. Mr. Sunak by some accounts may take a more conciliatory approach than some hard-line Eurosceptic Tory MPs whose support he needs on other issues.

Another flash point relates to migration and the extent to which the country should encourage workers from overseas to fill the UK’s many vacant posts in sectors from agriculture to hospitality. Most economists and some Conservative politicians see this as central to the UK’s future ability to grow its economy, but many Conservative parliamentarians and voters reject the idea out of hand, often for xenophobic reasons.

Equally divisive in the coming months are now unavoidable cuts to public expenditure and the introduction of new taxation to fill a £50bn (US$58bn) hole in the UK’s public finances at a time when inflation, forecast to exceed 10% this year, will hit households; related industrial unrest among unionised often low paid public sector workers; and Scotland’s elected government desire to press again for independence.

All of which is happening as the conflict in Ukraine is worsening; the UK together with the EU, the US, Canada, and allies in the G7 and NATO need to sustain a unified response towards Russia; and the UK must balance its relationship with China, its third-largest trading partner, with concerns about its assertiveness in relation to Taiwan and its record on human rights.

This suggests that Mr. Sunak, who has little experience on the world stage, will need to work hard if he is deliver at the same time difficult decisions on the economy while ensuring factions within his own party do not take control of his program.

One indirect consequence is that the Caribbean, other perhaps than the Overseas Territories, will become invisible. While security coordination will undoubtedly continue, trade and investment will drift towards a focus on the region’s oil and gas-rich states, what little direct development assistance is left will end, and the region’s climate change concerns may be paid less attention.

Beyond trying to restore economic stability, the challenges now facing Britain and by extension Mr. Sunak and any future British Prime Minister of any party or coalition, are daunting. In the coming years he or any successor will have to try to restore Britain’s battered credibility while presiding over multiple difficult medium- and longer-term decisions if the country is to be saved from further economic decline.

Britain’s Government now has in its Cabinet and highest offices of state including the Foreign Office, Home Office, and International Trade, individuals from minorities, accurately reflecting by percentage the county’s multi-ethnic nature.

The next General Election in Britain is due at the latest in 2024. If the region still has any strong long-term interest in a deeper relationship with an ailing Britain, it should now be spending time identifying rising stars in its own diaspora able to wield long-term influence within each of the UK’s main political parties.

David Jessop is a consultant to the Caribbean Council
Earlier columns can be found at https://www.caribbean-council.org/research-analysis/
[email protected]