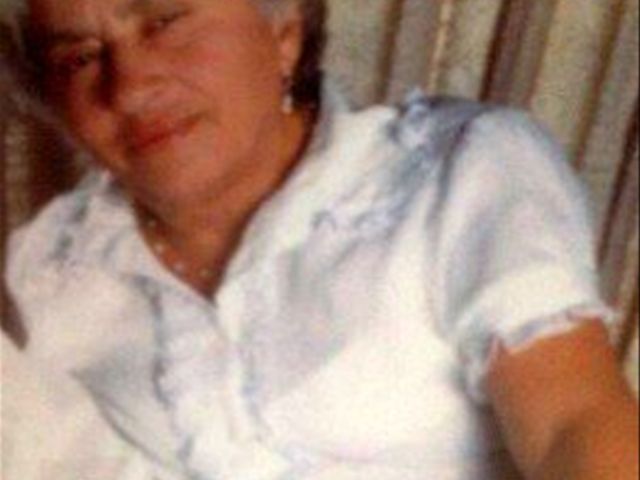 Higuey, DominicanRepublic. – The recent tragic death of Minda de De Jesus Martinez, 75, has filledwith grief the town of Higuey, where she was held in great esteem within societyand the religious community.

Relatives said she diedwhile trying to shut closed the automate gate at her house which derailed andcrushed her, with injuries to several parts of her body.

One of her daughters,Fany De Jesus, said her mother was alone in the residence for which no onenoticed the incident when it first occurred.