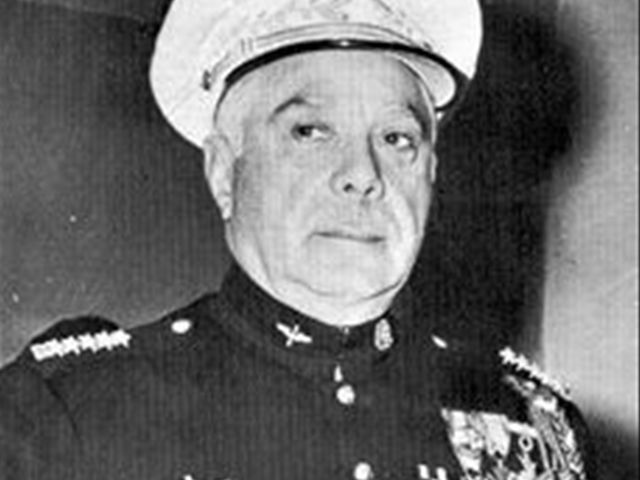 New York City.- TeatroCírculo (www.teatrocirculo.org), an award-winning Off Broadway theater companyknown for its inventive presentations of Spanish and Latin American classicsand contemporary presents this fall an encore run of the play, LA CAIDADERAFAEL TRUJILLO by Carmen Rivera for a limited engagement from October 16 toOctober 25, 2015 at The Rose Nagelberg Theater at Baruch College located at 55Lexington in Manhattan. The play will beperformed in Spanish with English supertitles.

Regarded as one ofthe most prolific U.S. Latina playwrights, Rivera is the creative force behindbox office blockbuster’s such as "CELIA: The Life and Music of Celia Cruz”(co-written with Candido Tirado) and "La Lupe: My Life, My Destiny.”

In LA CAIDA DE RAFAELTRUJILLO, Rivera, an NYU alumnus whose graduate studies focused on LatinAmerican dictatorships, sets up a series of events–internal uprisings,betrayal, international pressures and political intrigue, as well as thepersonal failures that led to the downfall of Rafael Leonidas Trujillo Molina.

The controversialruler of the Dominican Republic governed his country with an iron fist andmassive blood shed for more than 30 years. Delving into the last phase of hislife, the play, based on historical facts and punctuated with Rivera’sinimitable creative narrative, tells a moving story of a man whose desire forabsolute power poisoned his humanity and terrorized a nation.

Limited engagement:October 16 to October 25, 2015 at The Rose Nagelberg Theater at Baruch Collegelocated at 55 Lexington in Manhattan. Performed in Spanish with English supertitles.