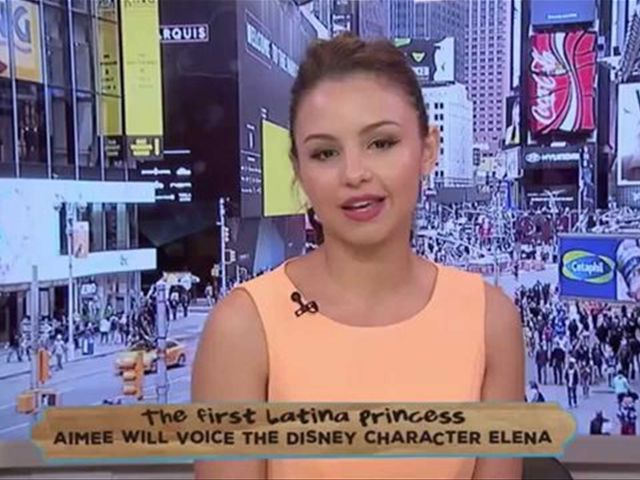 In addition to television the launch will also be via allof Disney’s platforms worldwide.

The actress, which the entertainment giant has made a CGI, andan olive-skin doll to "latinize" her even more, is the first Hispanicto get the leading role, especially as the character’s voice.

Raised in Florida, Carrero graduated in acting, andcompeted in auditions with hundreds of other hopefuls from different countries,managing to be chosen by the producers.