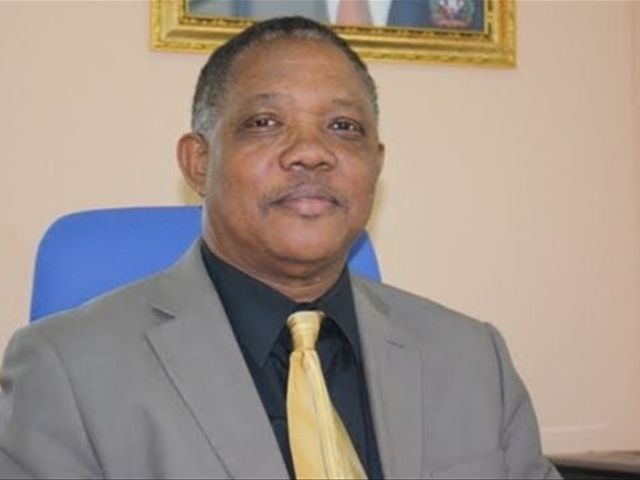 Santo Domingo.- Writer and sportsjournalist Heriberto Morrison will be the subject of a special homage by theMinistry of Culture, and a street in the Plaza de la Cultura Juan Pablo Duartewill be named in his honor during the 19th International Bok Fair2016, which is taking place between September 19 and October 2.

Morrison was selected for this year’sleading culture event for his linguistic contributions, according to the BookFair general director Valentín Amaro and executive director Pedro AntonioValdez.

The veteran journalist will receive thehomage on Tuesday September 27th.

This year’s event is dedicated to poetSalomé Ureña and the guest country is the Dominican Republic.

Morrison has worked as sports editor ofnewspapers and magazine as well as a columnist for several publications. He isthe author of a history of sports in the country for the Dominican RepublicEncyclopedia.

His first book was "Dominicans inthe Major Leagues, Facts and Achievements” (1987), with a second edition (1989)for the United States.

His other publications include Sports inthe Dominican State, Evolution and International Projection; Sports in theFramework of the National Development Strategy: Perspectives and Challenges; DominicanSports Legislation and Comparative Study; Sports, Global, Cultural and LiteraryIssues; and Public Policy and Association in the Dominican Republic.