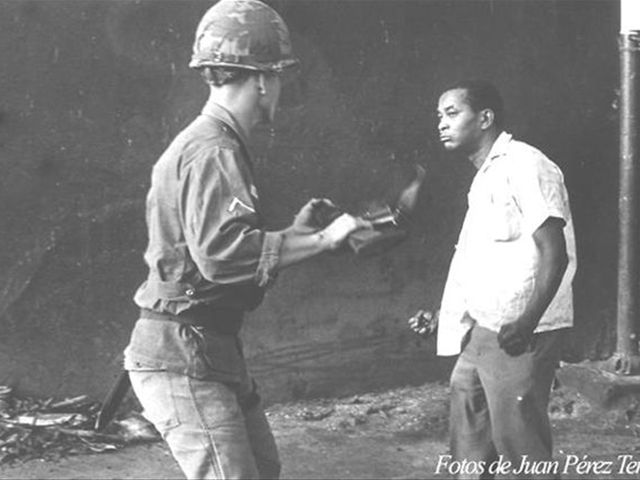 Santo Domingo.- Award-winning photojournalistJuan Pérez Terrero, also known as the photographer of April, who took movingphotos of the US invasion of 1965 passed away today Thursday.

Pérez Terrero was selected one of the best 100photographers of the 20th century.

Terrero’s most famous photo was that of an Americansoldier who tried to force a citizen to pick up trash, and when the Dominican refused,was hit with the butt of the rifle.