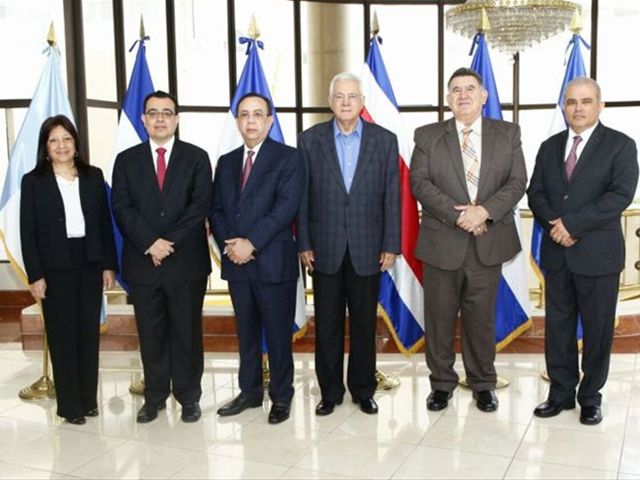 It’s the second time the official assumesthat post, with the first time in 2011.

The event was held on February 16 to 17 withthe participation of the presidents and governors of the central banks of theCentral American region and the Dominican Republic, as well as academics, governmentofficials and executives of the International Monetary Fund (IMF).