JLo to hit the rocks at Chavón’s magical amphitheater 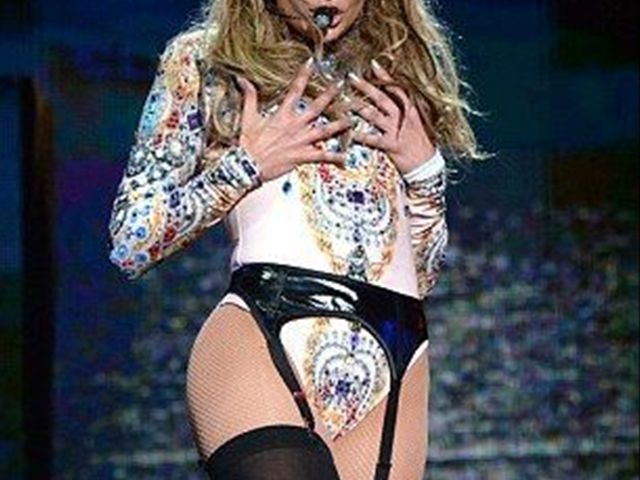 "What will happen on Holy Saturday inthe magical amphitheater of Altos de Chavón will be an unforgettable experienceand the attendees will enjoy an apotheosis production," said impresario GamalHaché.

"Jennifer Lopez confirmed to me that shewill deliver the best of herself on stage that night, leaving her footprint inthe beautiful country," added the show’s local producer.