Dominican goes from vendor to mayor of Arizona town 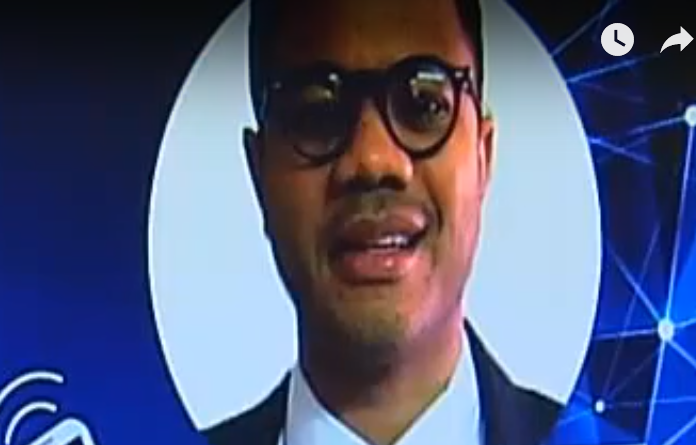 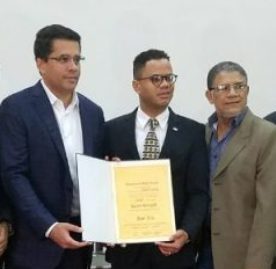 Santo Domingo.- ‘From coffee vendor to mayor in the United States, could be a movie or book title to summarize life of Robert Uribe, the young mayor of the city of Douglas, Arizona.

The 33-year-old, born in the poor barrio Cristo Rey, immigrated to the United States at six, and as a youngster sold coffee, shakes and sandwiches, and from that relationship with Douglas residents won the heart of its citizens.

He never thought about politics, but as destiny would have, gave him the privilege of being the first Dominican to be mayor of a city in Arizona (pop. 18,000), of mostly Mexican-American and Caucasian origin. He says very few Dominicans live in the Mexico-US border town.

“It was something I didn’t expect, I was not a politician, and in Douglas I got to know the community, I got to know what the community needed and I started as mayor so they could see that we are engaged in community growth, , and oh boy I was chosen, ” Uribe said, interviewed by diariolibre.com.do.