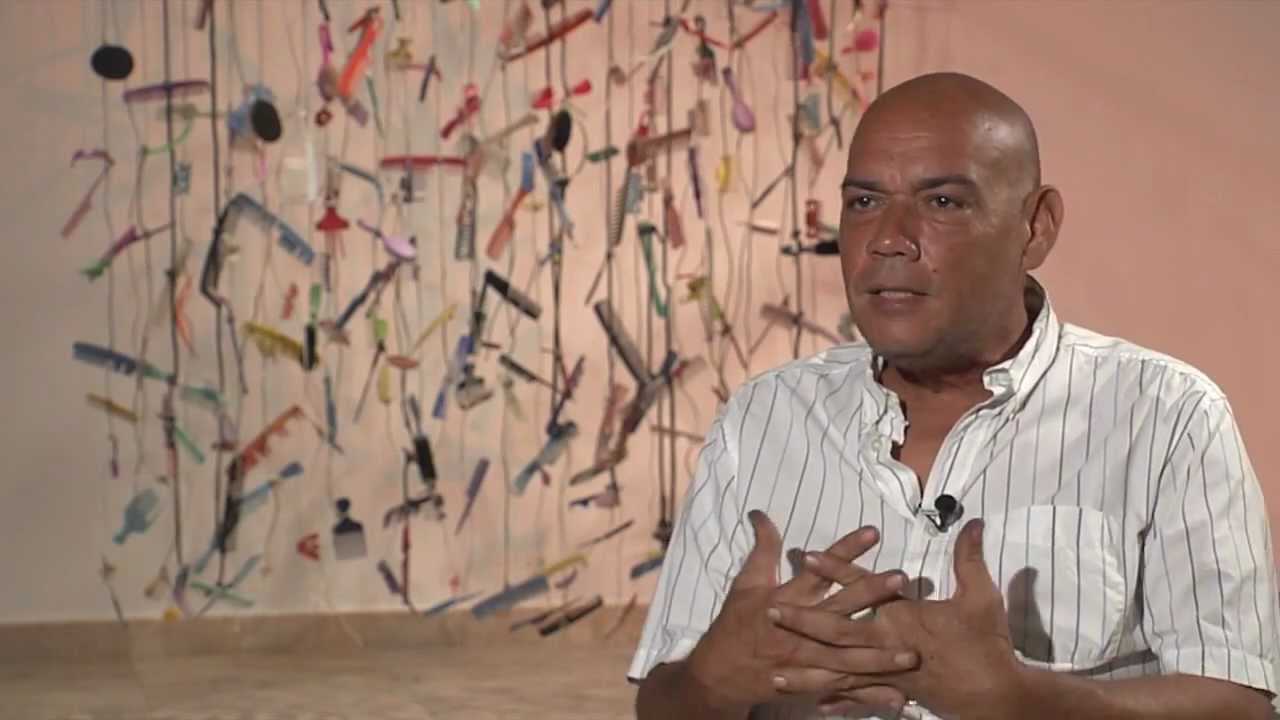 Santo Domingo.- Tony Capellán, acclaimed Dominican sculptor, painter, draughtsman and installation artist who came to prominence as part of the 1980s generation, was found dead at home in his city residence Thursday. The cause of death is as yet unknown.

Capellán was born in Tamboril in 1955. He studied at the UASD art school and the Art Student League of New York. He made his mark on the contemporary Dominican art scene with his recurring themes of footsteps, shadows, dreams and nightmares.

His work, which was notable for its inquisitive, sharp and cutting political and social reflections, tackled the anguish and pain of real life, hunger, poverty and exploitation in a region blessed with a natural environment (sea, light, color) that paradoxically evokes images of paradise.

Capellán exhibited his work both in the Dominican Republic and internationally, winning several major prizes, including second prize in the drawing category (1987 and 1992), first prize for sculpture (1990 and 1996) and third prize for painting (1994) in the Eduardo León Jimenez art contest.