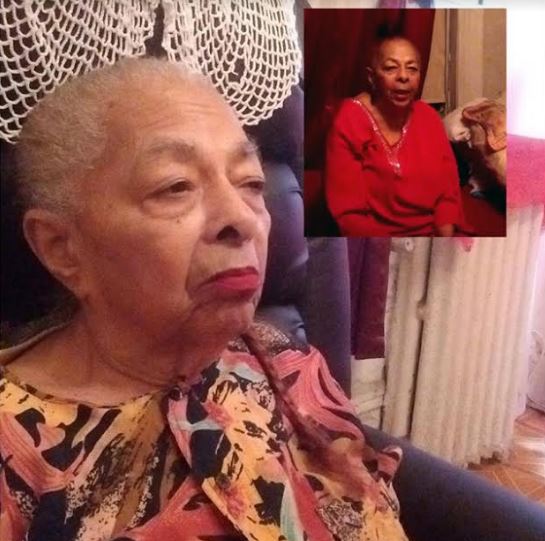 A staunch advocate and enduring leader in the Dominican community, Doña Maldonado devoted her life towards preserving and disseminating the traditional Dominican cultural legacy. Her work opened many doors, enabling the development of important Dominican institutions.

To her credit is also the founding, in 1967, of Centro Cultural Ballet Quisqueya, and the co-founding of the Desfile y Festival Dominicano, Inc., in1982, today known as the Dominican Day Parade, Inc. ​With her work, Doña Maldonado became the most ardent protector of Dominican folklore in the United States during her time.

We have organized a week-long tribute to celebrate Doña Maldonado’s legacy, passing it onto the younger generations and entrusting them with its preservation and spreading the word about her.