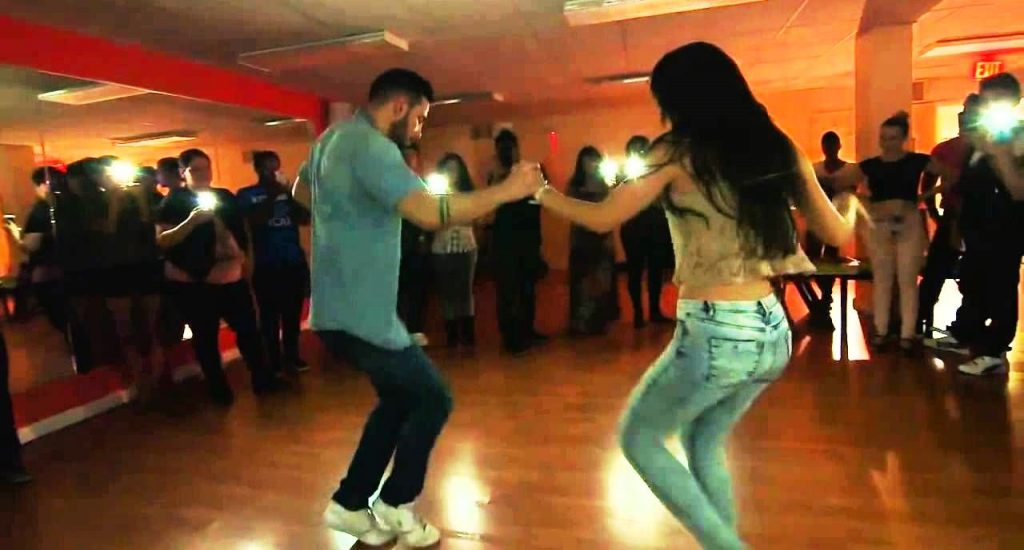 Rodriguez, who was Minister of Culture, noted the “added value” which the recognition would imply, “being the only institution in the world called to accredit these cultural expressions and to put the Dominican surname,”, as it happened with the merengue in 2016.

“Not only know that has been recognized but that good can take a beautiful and productive advantage to have that added value that is called Unesco,” the diplomat told EFE.