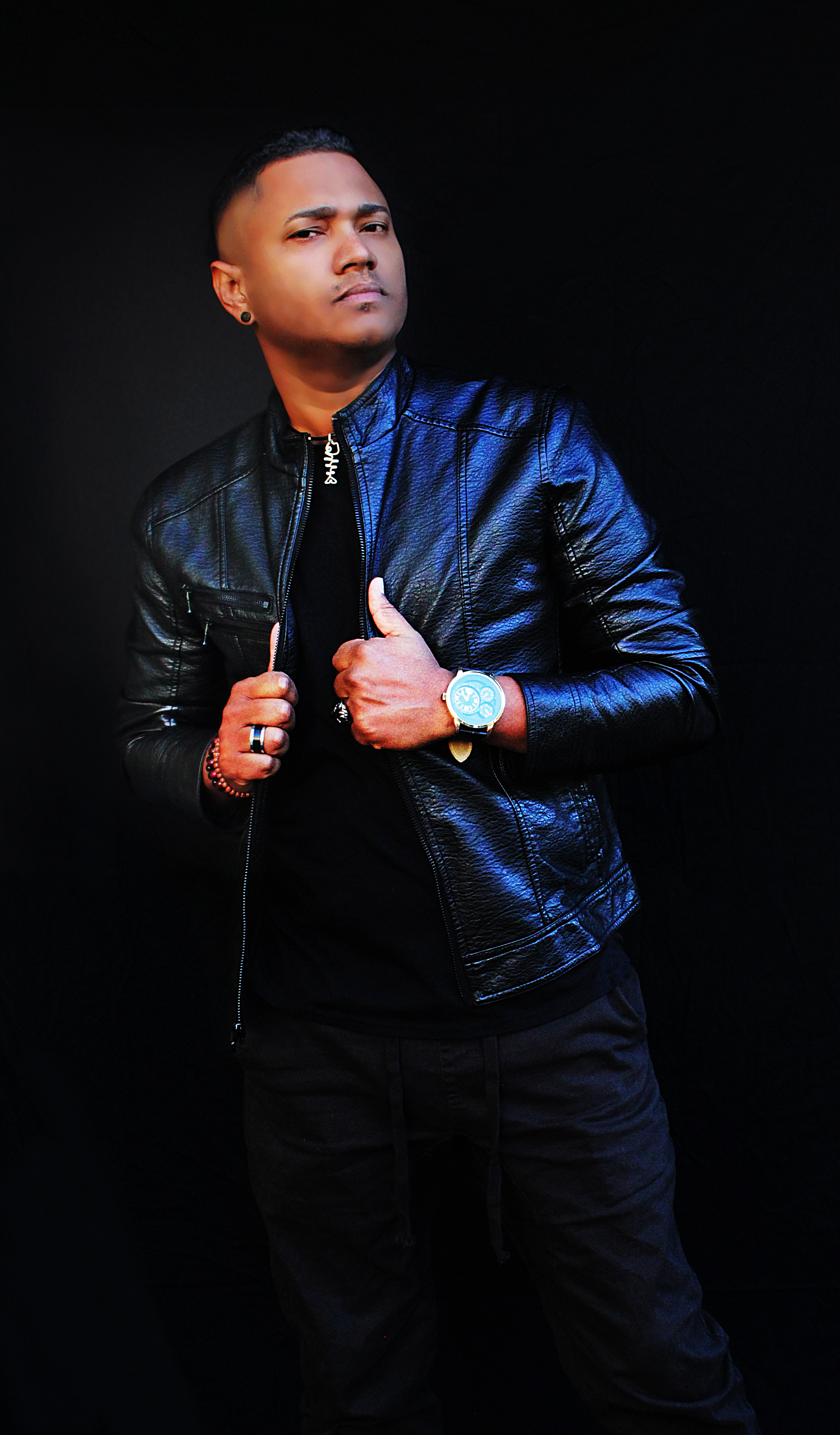 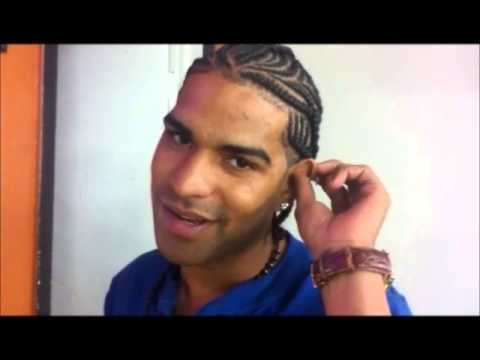 Santo Domingo.- Dominican singer Henry G, in October 2017 released “The Manifesto,” a 3 hour-26 minute long song he composed that has been released publicly to date.

With that song, the artist, on behalf of the Dominican Republic, has broken the record “Longest Officially Released Song,” his managing agency said in a press release.

It said the judges of Guinness Records determined that he became the Official Record Holder in its prestigious book.

“The Manifesto” surpassed the previous record of 3 hours, set by American Michael Bostwik in 2015, with his song “In The Garden.”