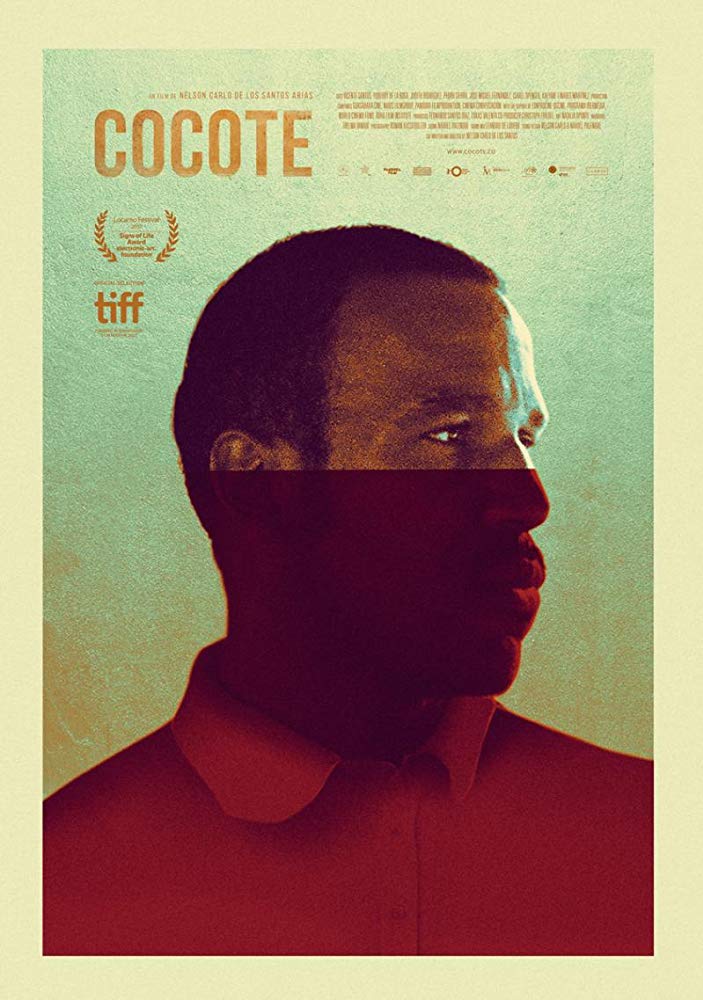 Cocote, a feature-length drama by Dominican director Nelson Carlo de los Santos Arias is getting good reviews in the wake of its UK release. The film tells the story of an evangelical Christian man who attends his father’s funeral in his hometown and has to take part in religious rituals that clash with his beliefs.

The Financial Times describes it as “scattered, disjointed but rewarding,” The Sunday Times says it is “invigorating,” and in the Guardian: “This beautifully shot drama set around a funeral mixes genres and techniques to powerful effect.” Its “gorgeous, restlessly creative hybrid fiction combines ethnographic documentary with improvised drama to explore a clash of two religious identities.”