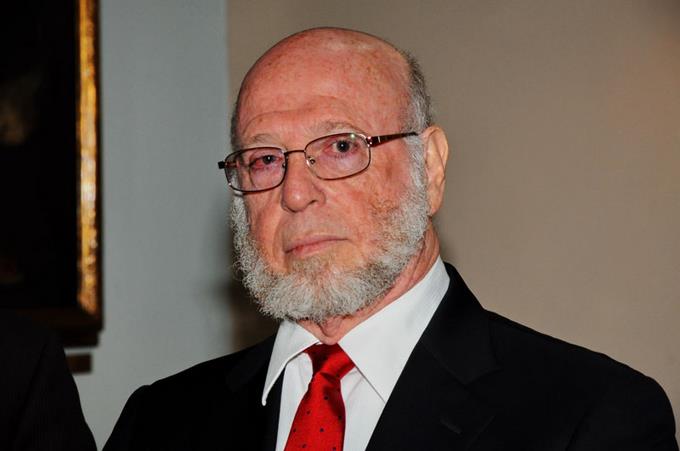 Vergés was replaced by Eduardo Selman at the Ministry of Culture in May, shortly after the end of the 2018 Santo Domingo Book Fair.

Vergés has also served as the permanent representative of the Dominican Republic at the Organization of American States (OAS).