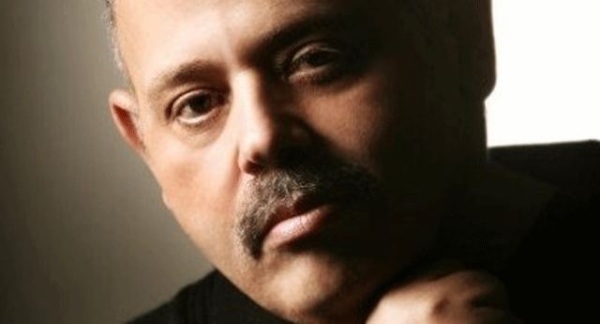 Singer Martha Heredia confirmed the report on Instagram with a message stating that she could not believe what happened because on Saturday he had promised “that he would not leave.”