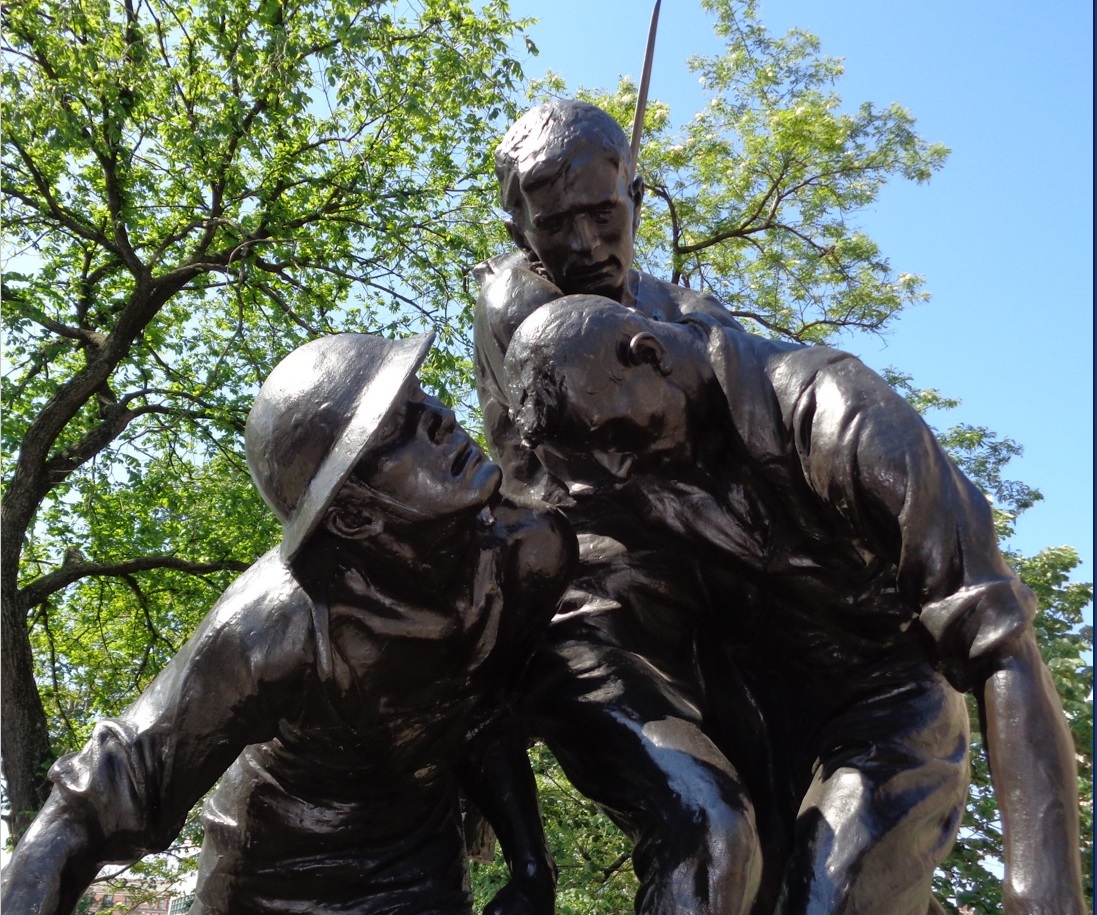 This Veterans Day marks the 100th anniversary commemorating the end of World War I.  During the event, Rep. Espaillat will be joined by community leaders, New York City Parks, and Columbia University to recognize the Washington Heights-Inwood War Memorial and to honor service members from the Washington Heights and Inwood community.