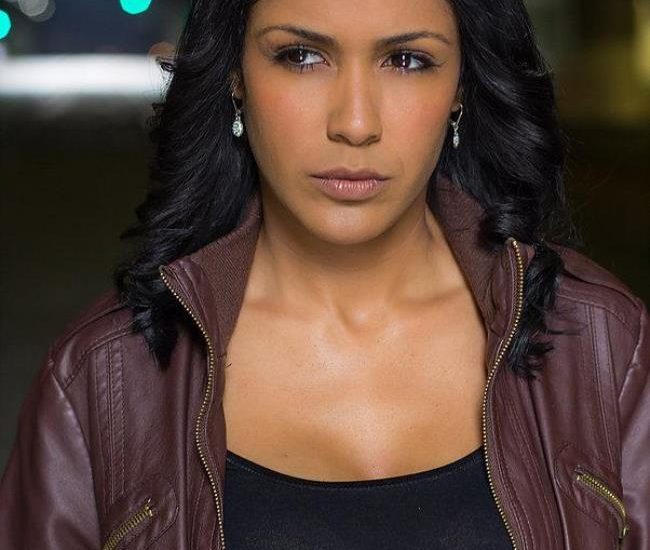 Santo Domingo.- Dominican actress Yissendy Trinidad, who lives in Los Angeles, on Wed. said that  Latinas cannot accomplish what they really want in Hollywood because of racial discrimination, and that the roles offered are for those with fair complexions.

Interviewed by producer Willy González on El Nuevo Diario TV, she criticized the situation and affirmed that Hollywood is looking for a stereotype such as Sofía Vergara, Salma Hayek and Penelope Cruz.

Moreover Trinidad stressed that she decided to undertake her project to showcase Latino talent, regardless of skin color.

In this regard, Trinidad said the recently created a television show, with four Latinas also based in the United States, and announced the completion of “The Fallen Truth”, with Haitian producer Sarodj Bertin, who will also play the lead role.