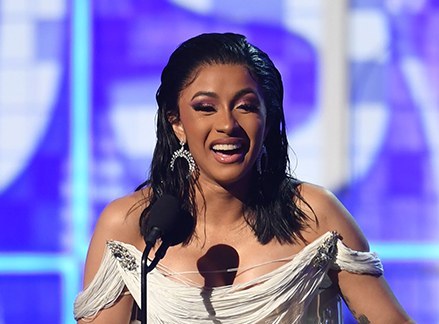 Cardi B. Photo courtesy of pitchfork.com

Los Angeles.- Country singer Kacey Musgraves reigned in the 61st Grammy Awards with four prizes, including Best Album of the Year (Golden Hour), in a historic gala for Childish Gambino, winner of four other awards, while Dominican-Trinidadian Cardi B, became the first woman to win the Best Rap Album category, Efe reports.

Musgraves, a 30-year-old Texan, surprised both locals and outsiders with her victory in the evening’s premier category, although by then she had already won in the categories of Best Country Album, Best Country Song (Space Cowboy) and Best Individual Country Performance (Butterflies).