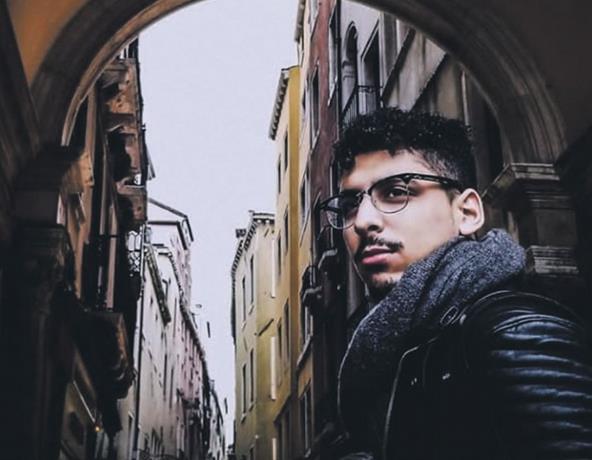 Erick Alexander Batista competed with more than 4,000 projects from 90 countries. 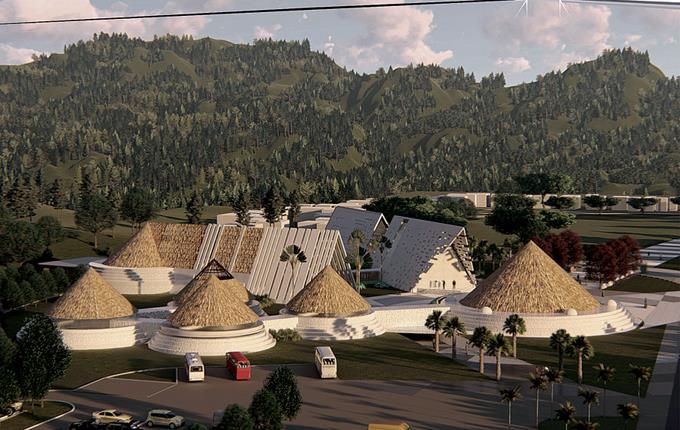 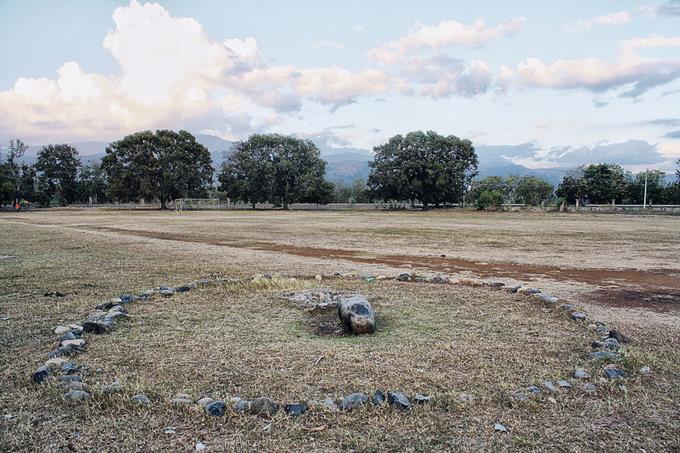 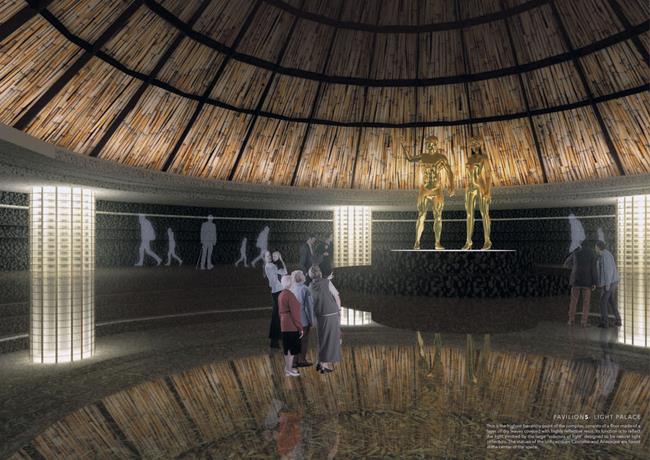 The award ‘Emerging Architect of the Year 2018’ awarded by the International Design Awards (IDA) of Los Angeles, California, was won by the Dominican architect Eric Alexander Batista Pérez.

Batista was winner of the Gold in the category of Monuments and Symbolic Structures for his project ‘Taino Interpretation Center – San Juan de la Maguana’. It competed with around 4,000 projects, from 90 countries.

The architect tells that in his fourth year in the Architecture career, he visited the Corral de Los Indios. “The result was extremely shocking and overwhelming, to see the state of deterioration and neglect that is the monument, which has so much historical importance for Dominicans and Latin Americans in general, and even for humanity. It was disappointing to see the biggest flagship of our Taíno heritage, agonizing into oblivion. ”

From that moment on, he began to conceive what is now his great dream: ‘The Taíno Interpretation Center’, a degree project submitted to obtain his degree as an Architect at the Pontificia Universidad Católica, Madre y Maestra (PUCMM).

Description
It is an architectural project designed around the largest Aboriginal ceremonial plaza in the Antilles, in the search to rescue it from its deterioration and abandonment.

” The project was designed based on light as an enhancer of spatial qualities. It is a building morphologically connected to the history of the site and an internal mystical spatiality, very rich, where each of the spaces is designed in such a way that different properties of light are used to achieve different effects in these, “explains the professional. The process.

The son of Leandro Batista Domínguez maintains that his biggest dream is that the project, which will have an air-conditioned auditorium with capacity for 600 people, will be a reality to give to his San Juan that has given him a space of interest for the country and the world; and that thousands of tourists can visit it and see that the Dominican Republic is not only a beach and a Colonial City: “But we have a very rich pre-Hispanic culture and an important piece of the history of humanity.”

With great emotion he describes it in the following way: “It is a great work, with temporary and permanent exhibition halls, a gift shop, self-service souvenirs, digital rooms as an educating point for the surrounding communities, and a large outdoor amphitheater where they will be able to make concerts in favor of culture .”

One of the advantages of the project is that it will boost the economy of the surroundings of the Corral de Los Indios, in Juan de Herrera.

Another award
It should be noted that recently, Batista Pérez won the first place in the project ‘iDD Reframed’, in Milano Italy, together with the architect Alan García and the interior designer Monika Sosnoswa, from Poland. The project will be built and exhibited at ‘Salone del Mobile di Milano 2019’, where the latest developments in the field of design from countries around the world are revealed.

IDA
A group of designers and recognized businessmen created the International Design Awards in 2007, in response to the lack of recognition for an intelligent and sustainable multidisciplinary design. This institution rewards professionals from the architectural design, interior, graphic, fashion and product categories.

In answering how his life has been since he graduated, the professional says: “Since I graduated my life has been a whole lesson. During my studies I was already doing my first projects, I have always been proactive and addicted to work. By the third year of my career, I had already begun my first constructions and architectural designs independently. When I graduated, I went deeper and had more time to develop as a professional. However, I felt the need to continue evolving, to acquire another perspective that would help me stand out among the professionals in the area, and be able to achieve real change in my country through my knowledge.”

Who inspires it?
” My family inspires me, mainly my mother, Virginia Pérez Pimentel, the columns of my temple. A woman of iron, a person who within her circumstances has made me the man that I am. My mother is a tireless person, whose life’s work has been to make me a man of positivity and to contribute to society. A mother in every sense of the word, as I believe that in our country, at this moment, women who create a better future through family and values ​​are missing.”

Growth
With a history of learning, experiences and desires to move forward, in October 2018 he crossed the Atlantic to become a master of Design in Milano, Italy, a grant from the Mescyt. There, the desire to demonstrate what Dominicans are capable of and the importance of working for them took longer. After four years he managed to obtain the highest important international awards in a field where demands are exceedingly high to be a recognized talent.

“I am proud to be the first Dominican to obtain this title and I share this triumph by telling them: fight for your dreams, after all, limitations are simply lies that one day will cease to be,” said Batista.