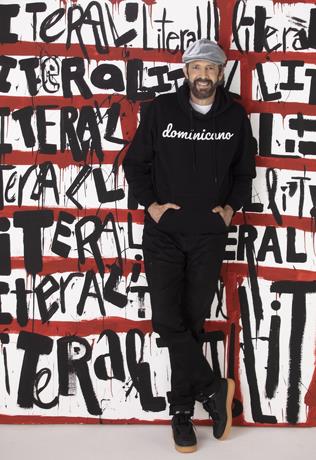 Juan Luis Guerra arrived in Spain on Wednesday for the premiere of his tour “Literal Juan Luis Guerra 4.40 Tour Grandes Exitos,” which will begin on Friday, June 21st at the Auditorium Marina Sur in Valencia.

Guerra, dressed in a t-shirt displaying the name of the Dominican Republic, the artist, who premiered his album “Literal” on May 31, has promised a staging in which he will make a musical journey with the titles of his most recent recording, as well as the songs from over 35 years that have defined and supported his career.

After his debut in Valencia, he will move on to Barcelona (June 24) and then Madrid (June 27), before disembarking to the United States, the next destination of his tour to play places like Boston, Orlando, Miami, Newark, Houston, and Washington, DC.