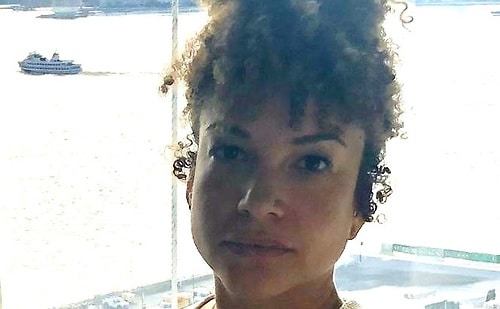 The winning work was distinguished for its literary and academic merits. The book highlights the stories and cultural expressions of the Dominican people. Mixing historical and literary analysis, the author reveals how Western discourses have distorted, miscategorized or erased the Dominican Republic since the 19th century, despite its central place in the history of the Americas and the Western world.

The award, announced during the 44th annual congress of the Association of Caribbean Studies, was held recently in the city of Santa Marta, Colombia, with the theme: “The Caribbean in times of storms.”

Ramírez D ‘Oleo is a doctor of literature, specialized in the Caribbean, graduated from the University of California at San Diego. She was a professor at the Princeton and Yale universities and currently teaches transnational literature at Brown University, in the Department of American Studies.

Her book was edited by the University of New York, whose editors have highlighted that the work places the Dominican people, culture, and history at the forefront of an insightful investigation into colonial modernity in the Americas.

In her work Colonial Phantoms (“The Colonial Ghosts“) the author demonstrates how the imperialisms of the West have profoundly impacted the lives of Dominicans, giving rise to a Dominican history related to nationalism, while the nation has dealt with that complexity in the what Ramírez D ‘Oleo calls “the Dominican Dominicans,” that is, the Dominican through the Americas.

Her study analyzes literary and musical expressions, cinema, plastic arts, the architecture of public monuments and other subjects, to illuminate the resistance and Dominican search for legitimacy in the western world.