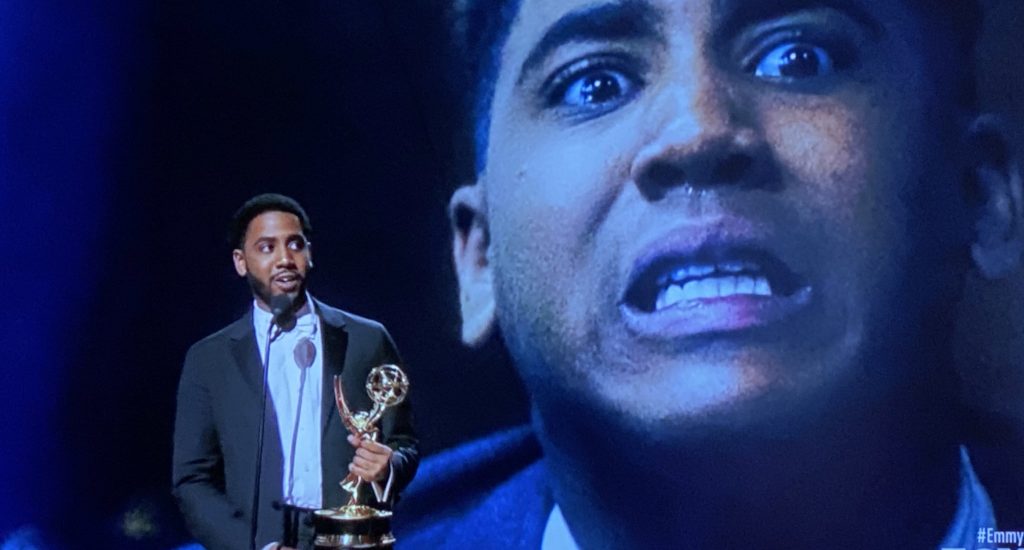 Los Angeles.- American actor of Dominican descent Jharrel Jerome on Sunday took the Emmy to the best actor in a film or television series for his role in “When They See Us.”

“I feel like I should be in the relaxed Bronx right now (…) but I am now in front of those who inspired me,” said a very excited Jerome, who could hardly find words to articulate his speech as soon as he took the stage.