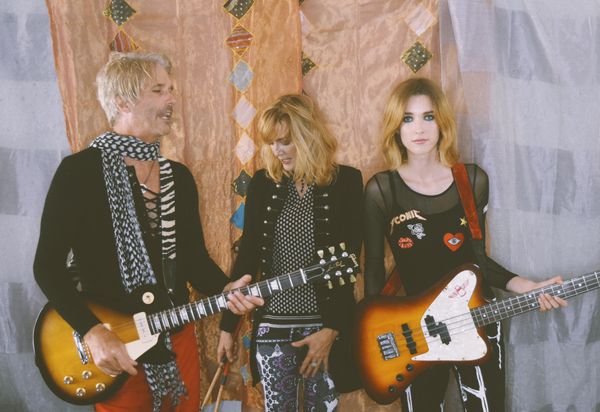 The song has been receiving positive reviews:

*”Bright, upbeat and an infectious slice of dramatic and energetic indie-rock. It swaggers with attitude and buzzes with an electric energy as guitars fizz and riffs soar, and powerful vocals deliver rousing anthemic fervour. It is a huge powerhouse tune filled with dramatic elegance…”  *Barry Gruff/UK Music blogger

*”Vocal is VERY Bowie-esque which is rather outstanding, honestly I close my eyes and it almost seems like this is a new Bowie track.”*  A1234 Music Blog

Catch a Still Eighteen concert in the D.R. before the band leaves the island at the end of January for their performances in Europe. You can hear “Gubalinda” and Still Eighteen’s other originals as well as some classic rock by The Stones, Hendrix, Zeppelin and more in Santo Domingo at Shots Bar on Friday, January 17th as well as other dates and venues in the D.R. still to be announced.

Find out more about Still Eighteen –  www.stilleighteen.com.  You can also listen to “Gubalinda” on Spotify & Apple Music: