Deceased plays dominos into his afterlife 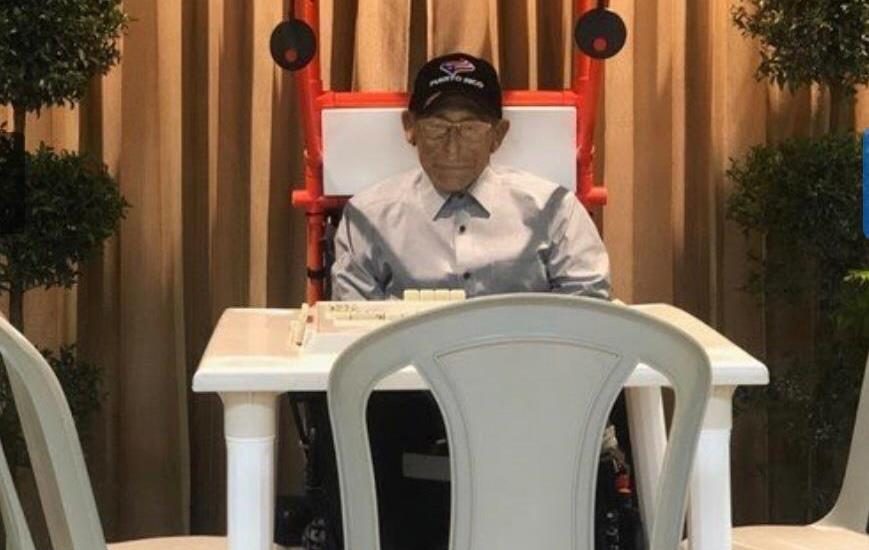 Puerto Plata, Dominican Republic.- Relatives of a 79-year-old who died in La Isabela, Puerto Plata province Wednesday, decided to hold his wake in front of a domino table, claiming that this was his final wish.

According to neighbors the deceased, Carlos Mendez Irizarry’s passion was to play dominoes and “that’s why he asked his six boys that when he dies they will hold his wake with him playing on his little table and in his wheelchair.”

Méndez’ son Carlos Antonio, said his father “was a big fan of dominoes. Since childhood – with his father Justo Méndez – he had a business and they played. Now that was his custom, it was his passion. He did not leave Isabela square, sitting with his group of friends that is why we decided to please him.”