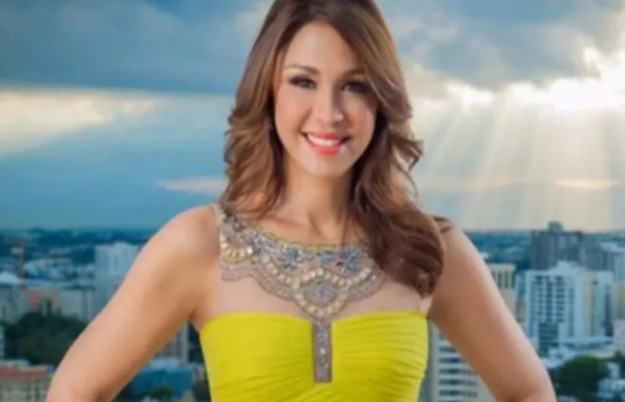 The capture of the assailant of the television producer Mariasela Alvarez and her daughter Rebeca was a swift action by the Police. The incident against the communicator occurred at noon last Saturday in the Pianitini sector of the capital.

Mariasela was getting out of her vehicle when a man identified by the police as Ramón Orlando Santos grabbed her wallet and then fired several shots in the air.

It is a respite that the police caught the assailant as promptly as they did. Still, the event, which is not the only one reported these days, represents a wake-up call for the authorities about the spread of crime and delinquency.

Faced with so much uncertainty, today, no one feels safe on the street or at home. Mariasela’s case should be seen as a point to accelerate actions against the insecurity in which people live.