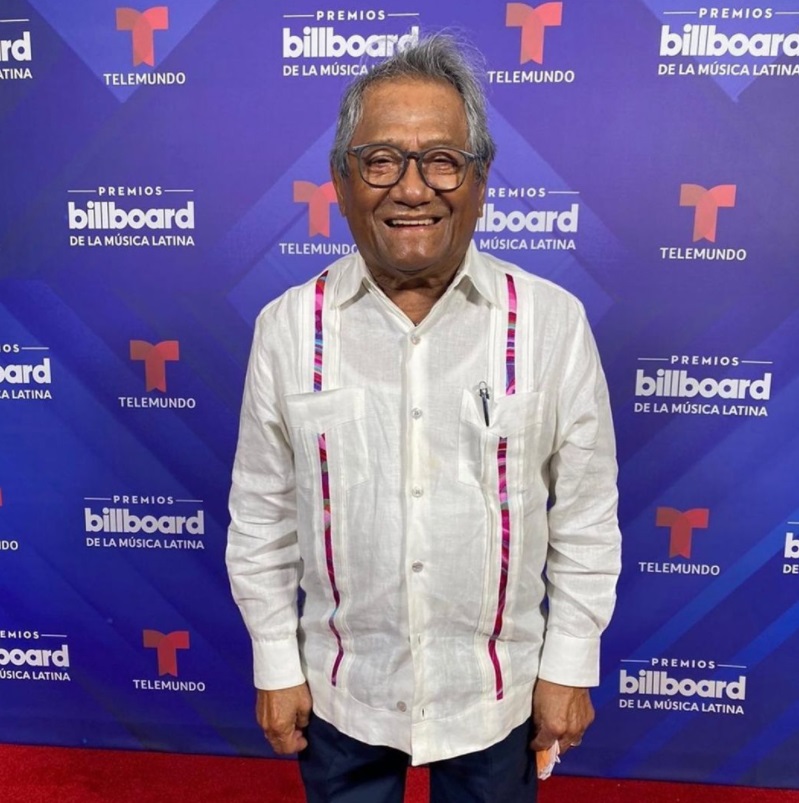 Mexico City.– Mexican singer and songwriter Armando Manzanero died today at 86 due to a heart attack. The bolero icon tested positive for COVID-19 recently, so he had to be hospitalized on December 17, and although this Sunday his family reported that his lungs were already fine, his kidneys had complications, which kept him in the hospital.

Recently this month Manzanero opened the Casa-Museo Manzanero in Merida, his birthplace, which is dedicated to his successful career spanning over 70 years.

Throughout his career, Manzanero wrote more than 400 songs, many of them performed by singers such as Luis Miguel, Alejandro Sanz, Celia Cruz, Chavela Vargas, Alejandro Fernandez and even Elvis Presley.

Yesterday I Heard the Rain

His songs have been translated into almost every language and sung by artists of all nationalities. The classic “Esta tarde vi llover” was number one on the historical ranking of the 50 best songs in Latin music between 1920 and 2015 according to Billboard magazine. The song has been performed in English by Tony Bennett in 1968 (Yesterday I Heard the Rain).