A ‘cannibal,’ J-Lo and a Dominican shoot 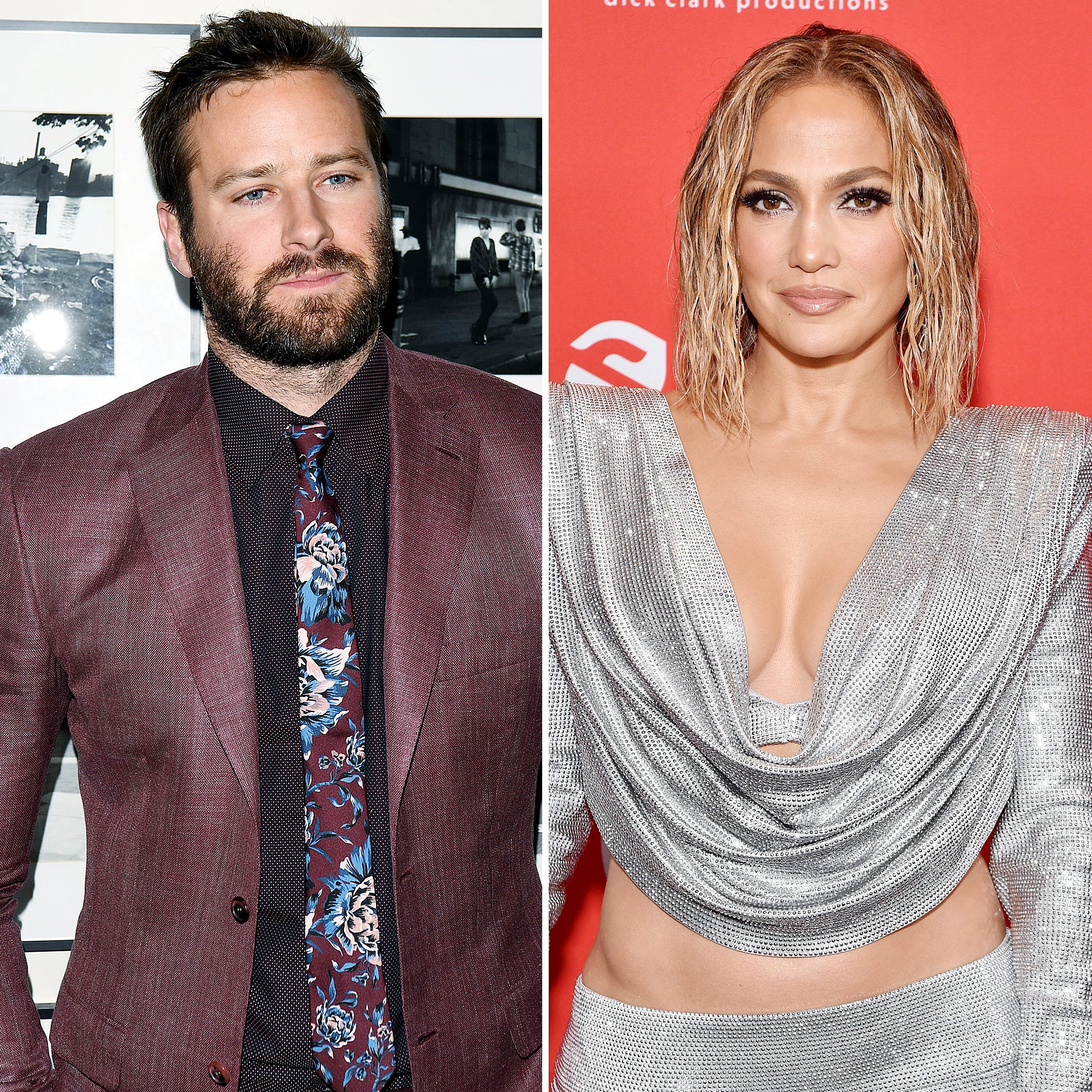 Santo Domingo.- Repercussions for his career has caused Armie Hammer’s controversial statement claiming to be a cannibal. The ‘actor is accused by several women of sending them messages with extreme sexual fantasies in which he talks about “drinking blood” and “breaking bones.”

One of those consequences has been that he has been forced to abandon the film ‘Shotgun Wedding’ he was going to shoot in the Dominican Republic, an action comedy with Jennifer López.

In the film, Darcy (Jennifer Lopez) and Tom (the character Hammer was to play) are a couple who gather their adorable but very opinionated families for the wedding just as their relationship begins to cool.

And if that wasn’t a threat enough to the celebration, suddenly everyone’s lives are in danger when the entire group is taken hostage.

Now the film producers will have to find an actor to be Lopez’s new partner, while Hammer tries to deal with the brouhaha.