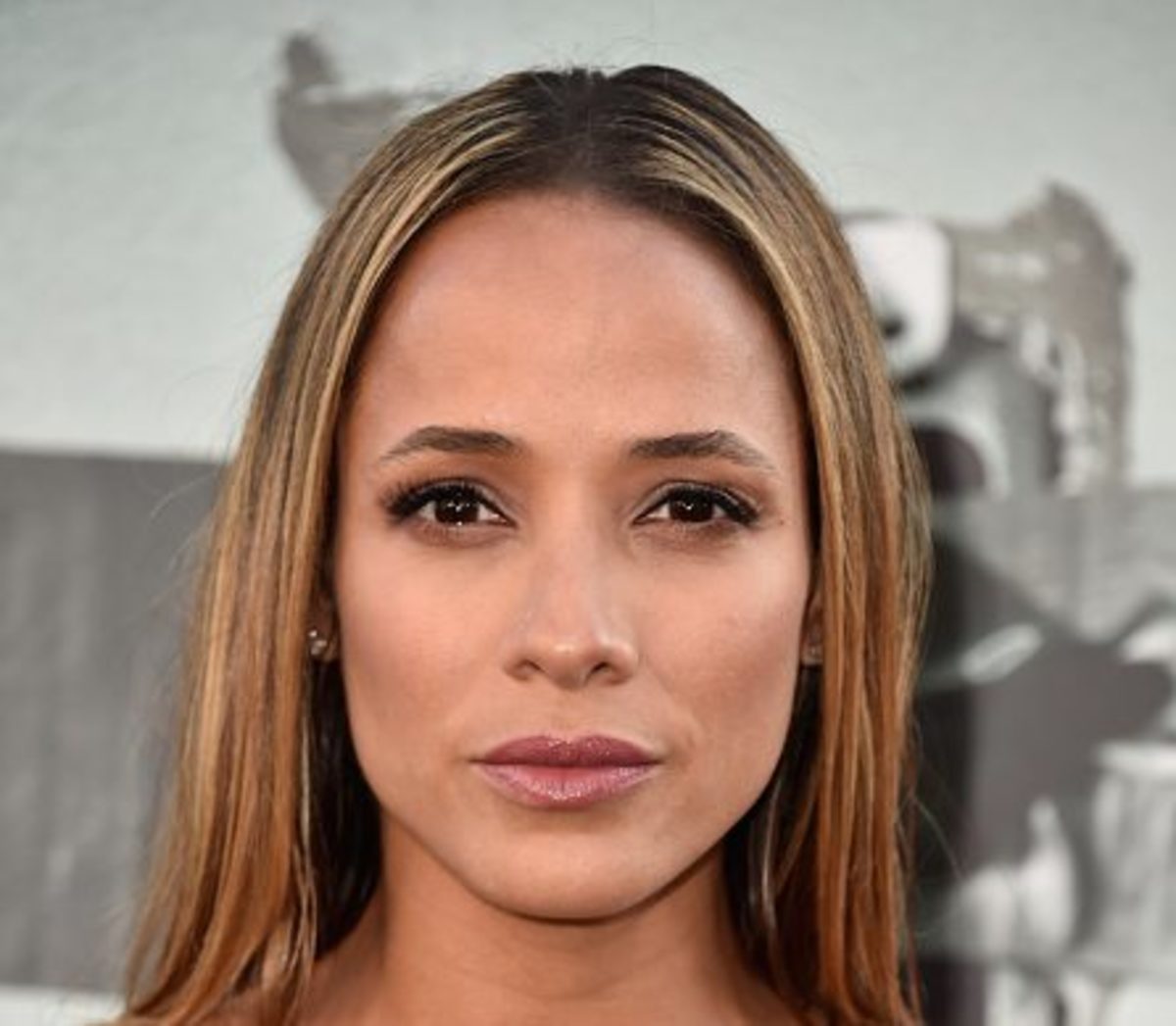 Dania Ramirez is enjoying a great moment. After she participates in X-Men: The Last Stand, she will be in one of the leading roles in Sweet Tooth, a new Netflix series that will be executive produced by Robert Downey Jr.

Sweet Tooth will be the adaptation of the graphic novel written and drawn by Canadian Jeff Lemire and published by Vertigo, the imprint of DC Comics. It follows Gus’s story, a young man who is half-human and half-deer who must leave his home after a tragic event and begin a journey to find answers about his origin.

Ramirez will be in Aimee’s role, a lonely scavenger who builds a shelter for orphans in an abandoned town. In addition to Ramirez, the cast will include Christian Convery, Nonso Anozie, and Adeel Akhtar.

The Dominican Republic native has been getting great roles. In addition to X-Men, in which she played Callisto, she was in Jumanji: The Next Level, Tell Me a Story, Heroes, Once Upon a Time, Quarantine, and The Sopranos.

The first season of Sweet Tooth will be directed and co-written by Jim Mickle. There is no premiere date on Netflix yet.