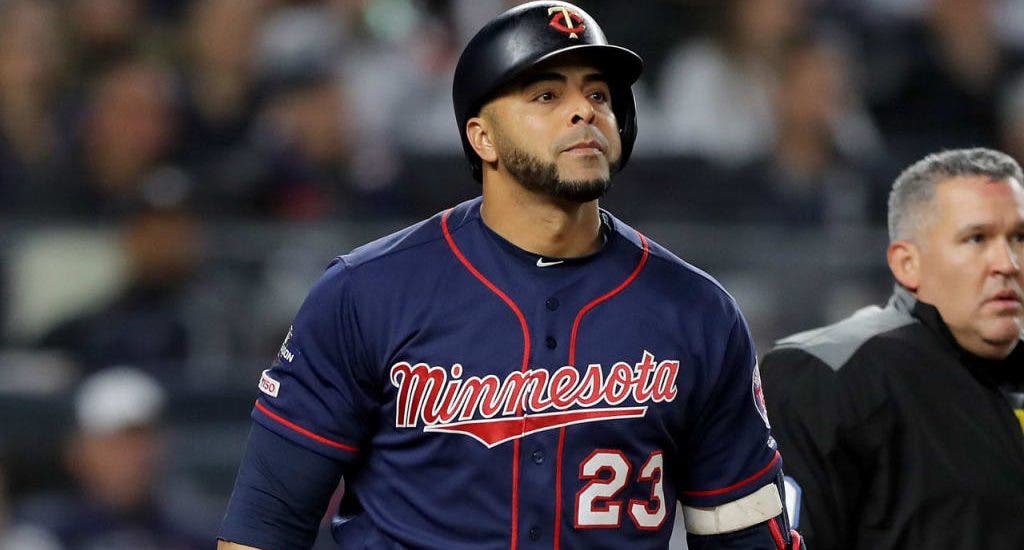 Dominican slugger Nelson Cruz would remain with Minnesota on a one-year, US $13 million deal; a source told MLB.com’s Mark Feinsand on Tuesday.

Cruz turns 41 on July 1, but the most productive seasons of his 16-year career have been his last seven.

Cruz spent the past two seasons in Minnesota, where he provided outstanding leadership and exceptional production in the thick of the batting order with 1,031 OPS, 41 home runs, and 108 RBIs in 2019. In the shortened 2020 season, he had an OPS of. 992 with 16 homers and 33 RBIs.