Jennifer López is in the Dominican Republic to film a movie 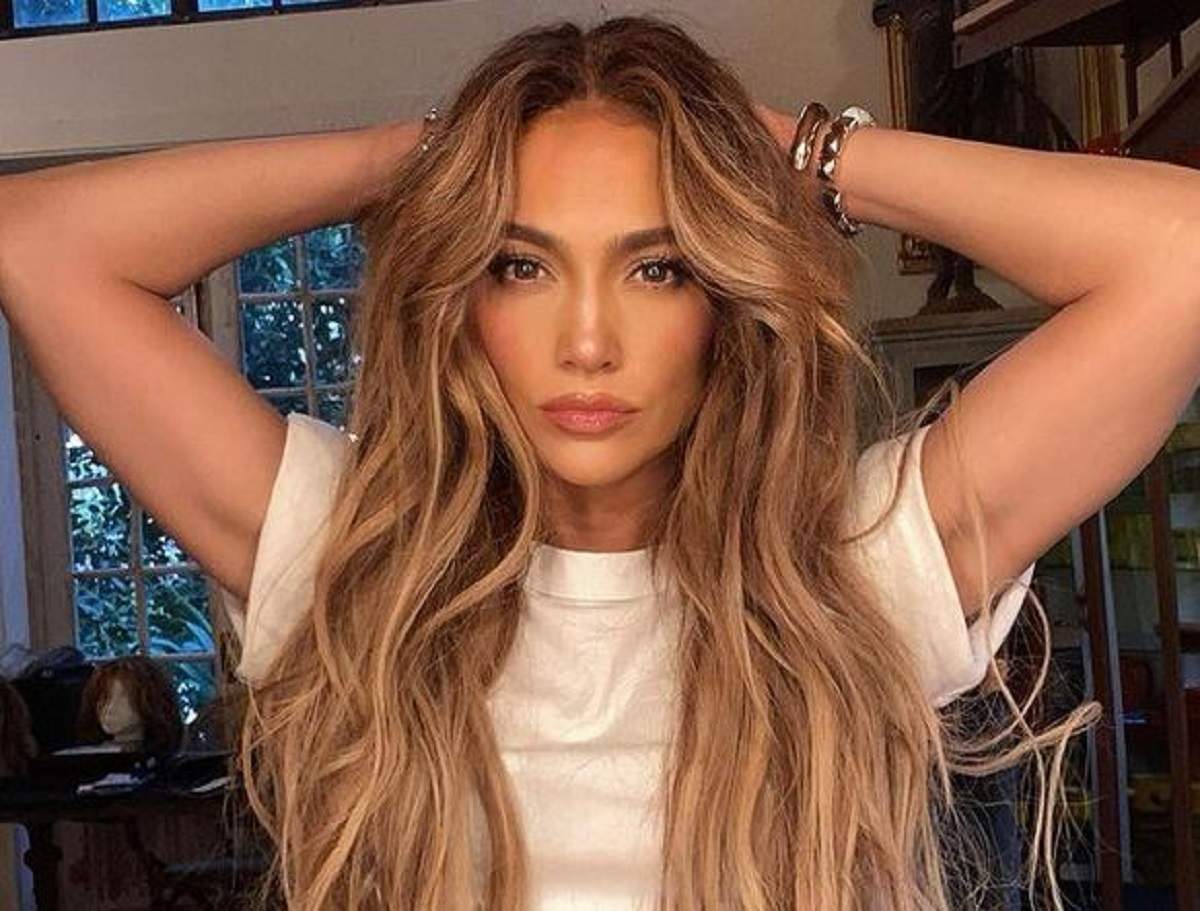 Singer and actress Jennifer Lopez has been in the country for several days, where she will be filming the movie ‘Shotgun Wedding.’

The artist is accompanied by a crew of more than ten people, including two assistants, two teachers, her chef, her stylist, and three security members.

Her children also accompany the artist business mogul staying in a villa in Casa de Campo.

Yesterday, it was reported that state security authorities, stationed at the Las Americas International Airport (AILA), received a shipment of firearms that arrived in the Dominican Republic to be used in the filming of the movie, in which Ryan Reynolds will also act, replacing Armie Hammer, who would star in the film along with the so-called diva of the Bronx and who was removed from the movie after the scandal of alleged sexual cannibalism.

In one of her Instagram posts, you can see her luxurious villa, when the artist boasted a floral arrangement she received last Sunday, February 14, from her fiancé, Alex Rodriguez, on the occasion of Valentine’s Day.

“February is our special month … our anniversary month … We met again for the first time on February 1 … the first time we went out was two days later, and since then there hasn’t been a day that we haven’t been together or talked … you make me laugh… I love your wickedly funny sense of humor … and how you always try to make every room you walk into more joyful …. I love you and everything you do for me…. you are my funny Valentine,” Jennifer Lopez wrote to Alex Rodriguez.

The cache of firearms, despite being replicas, had to go through the supervision of the Intelligence Directorate of the Joint Chiefs of Staff of the Ministry of Defense.

The shipment of rifles, machine guns, and pistols arrived at the cargo terminal of the International Airport of Las Americas, Jose Francisco Pena Gomez (AILA), in three metal boxes. They were stored in the 17th import warehouse managed by the company Pilarte Cargo.