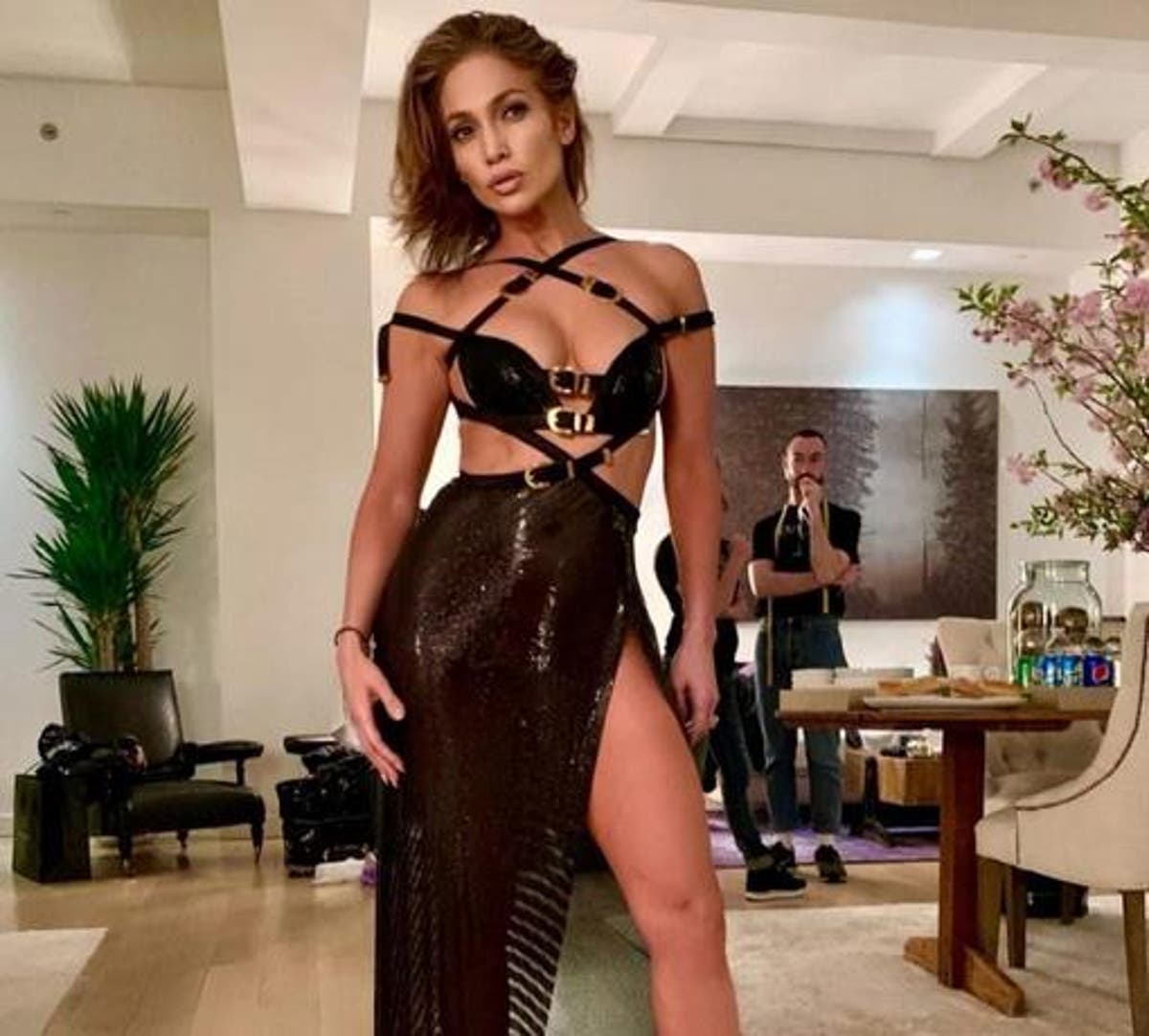 The actress and singer Jennifer López has been in the Dominican Republic for several days and was seen at the Casa de Campo Resort & Villas tourist complex between work and play, as part of the filming of the movie “Shotgun Wedding.”

The “Diva from the Bronx” has been taking the opportunity to spend some time with her loved ones, her children, as well as her partner, Alex Rodríguez.

The celebrity has savored Dominican cuisine and declared herself “crazy with the mangú!”

The tasty Creole dish cooked with green banana, oil, butter, and onion has captivated her, being the common denominator in her breakfasts, in the family atmosphere that she shares without being harassed paparazzi.

López has been thoroughly enjoying the experience with her children. She took a photo caressing them as they enjoyed a swim in the paradisiacal villa pool where she is staying in Casa de Campo.