Clarissa Molina’s new look for Lía, her character in the film «Street Flow» 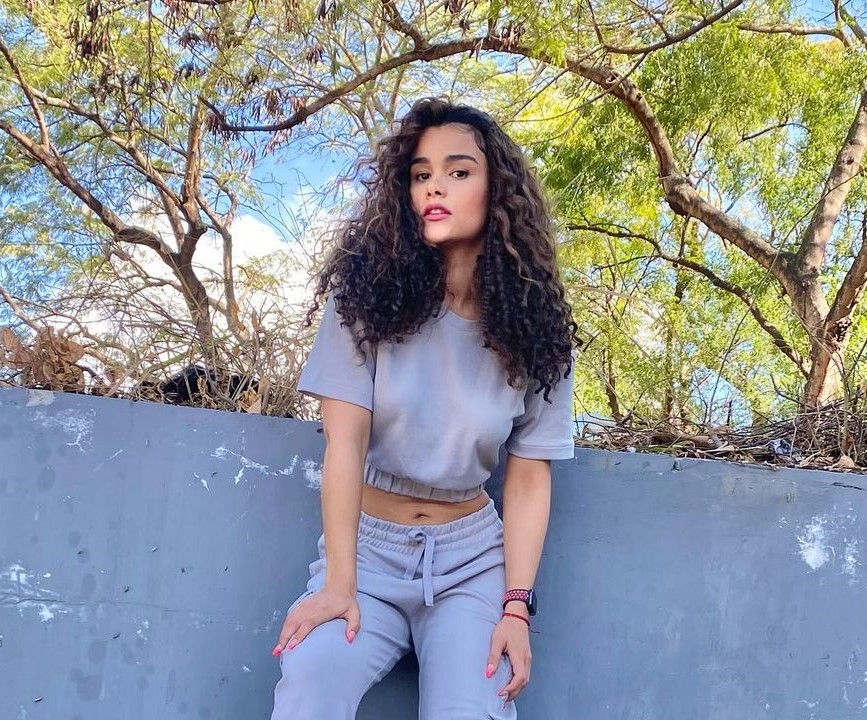 The television presenter and actress Clarissa Molina is in the Dominican Republic to film the movie  “ Flow Calle.”

The former beauty queen shared a photo on her Instagram account, showing her new hair look to play the character Lía. Molina will be accompanied by international figures such as rapper Farina, Zion, and actor Shalim Ortiz, among others.

“Flow calle”  is the third film in which Clarissa Molina has acted; it is recalled that Molina had a leading role in the first and second part of the film “Qué león,” along with the urban interpreter Ozuna.

This film is currently in pre-production, which will begin filming in March, in Santo Domingo and Puerto Rico, respectively, under the direction of Frank Perozo.

The film is an urban drama loaded with music and dance, the original story of the Colombian writer Andrés López, also the scriptwriter of “El cartel de los sapos,” “El señor de los cielos,” among other great productions. The general production is in charge of the filmmakers Ricardo Bardellino and Leticia Tonos.