Vin Diesel’s neighbors in the Dominican Republic are fed up with the actor’s security guards. 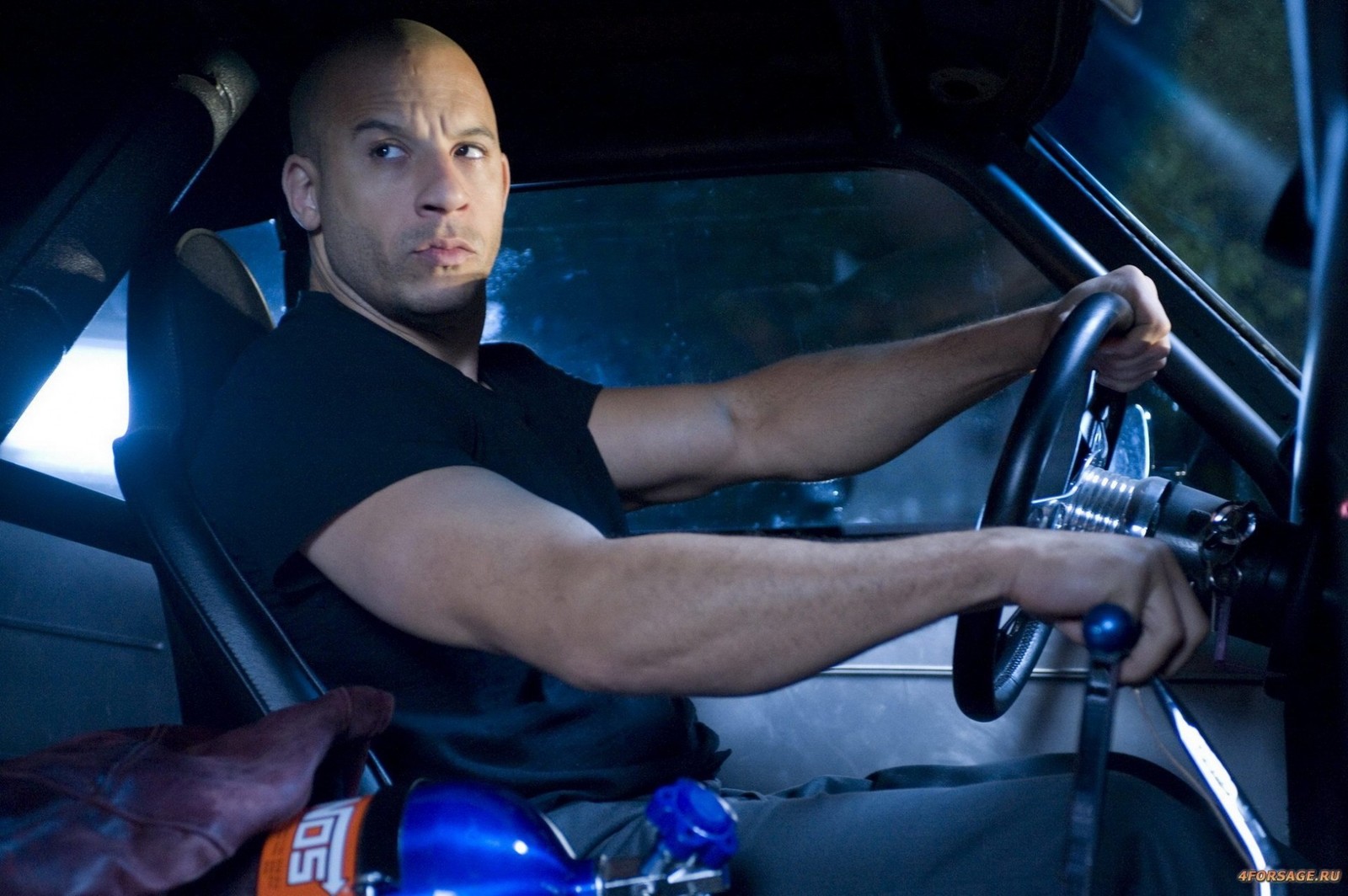 The American actor Vin Diesel during a moment of filming.

Vin Diesel’s neighbors in an exclusive residential complex in the Dominican Republic are fed up with how they are treated by the members of the actor’s security detail, according to TMZ.

According to the portal, Diesel’s security is made up of about 12 guards who protect him and his family. During Holy Week, they went to the extreme of preventing traffic and pedestrians from walking so that Vin Diesel and his children could ride bicycles.

One of the neighbors making the complaint obtained by the gossip portal indicates that “For several weeks I have personally witnessed and heard from other homeowners the unprecedented and abusive display of your security people around our homes and beach. They interrogate us; they block our streets with five or six yipetas (SUVs). They stop residents from being able to walk while you ride your bike.”

The neighbor says, “in over ten years, the owners of Fundadores Juanillo Beach have never endured and suffered such absurd behavior from anyone renting a home in our very small, private, and very safe community.”

The neighbor, who is from New York, had a hint of sarcasm when he wrote: “You should know that you are visiting a community where no one is a threat to you or anyone else who visits.”

The studios will be built by the production company One Race Films, founded by Vin Diesel, and responsible for the ‘Fast and Furious’ movie saga.