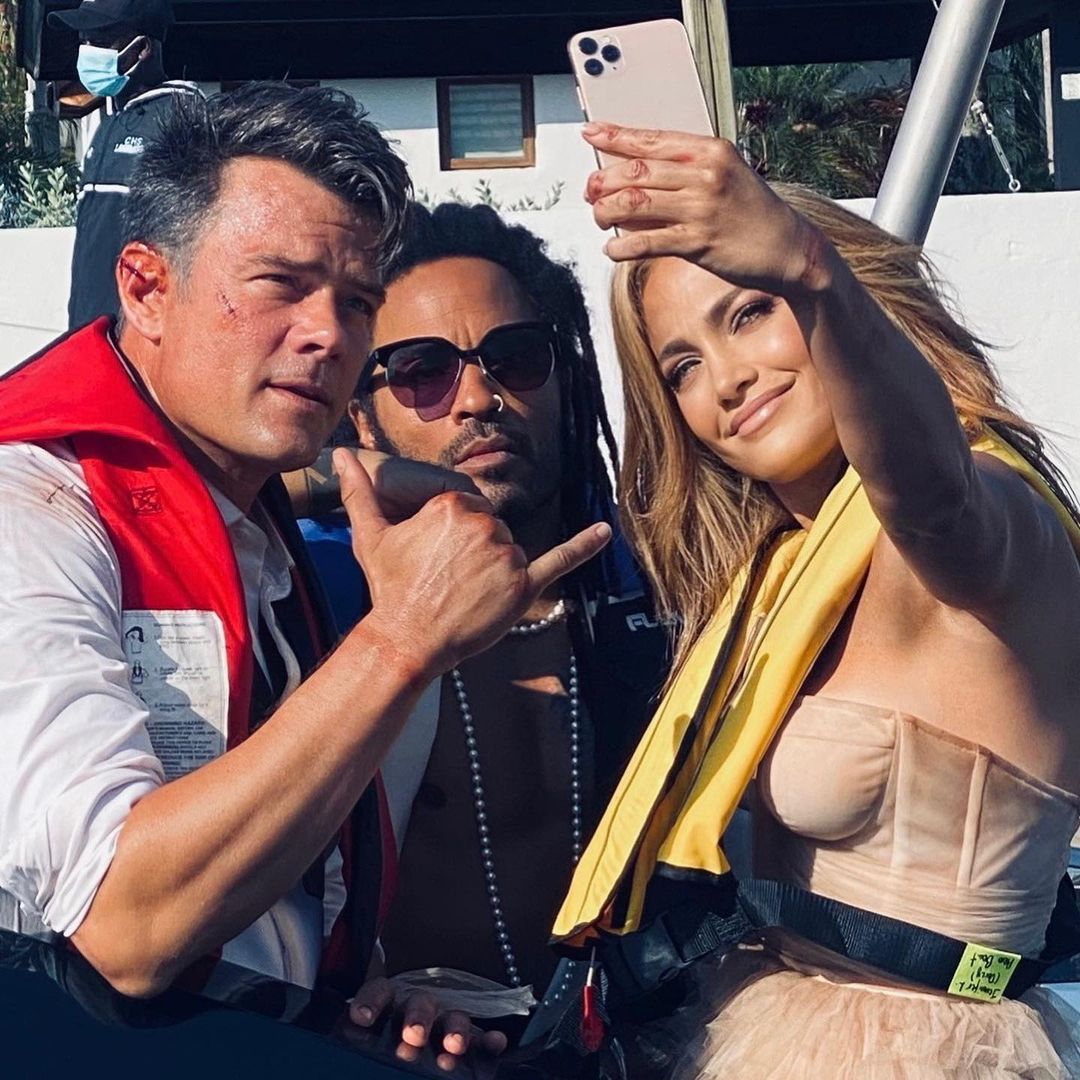 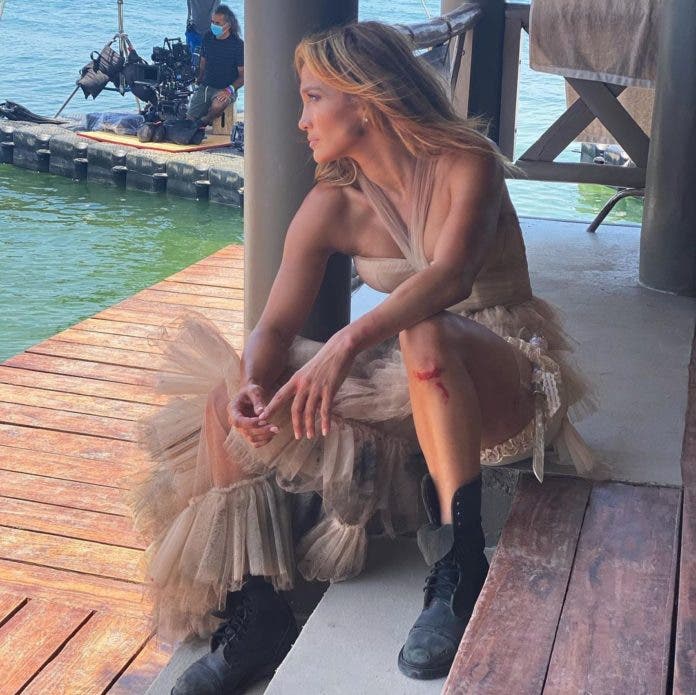 Actress and dancer Jennifer Lopez said through social media that she finished filming the movie “Shotgun Wedding,” after several months of staying on the paradisiacal coasts of the Dominican Republic.

“That’s A Wrap!” wrote JLo on Instagram as she shared a series of photos smiling and sharing along with the cast of the film. 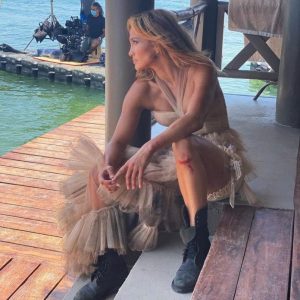 During her stay in the Caribbean country, Alex Rodriguez’s ex-girlfriend has been accompanied by a team of more than ten people, including two assistants, two teachers, her chef, her stylist, and three security members.

Shotgun Wedding is an action comedy that is scheduled to be released in the next year, 2022.

Directed by Jason Moore, the film stars Jennifer Lopez in the lead role, in which she shares credits with Armie Hammer, who will be her romantic interest.