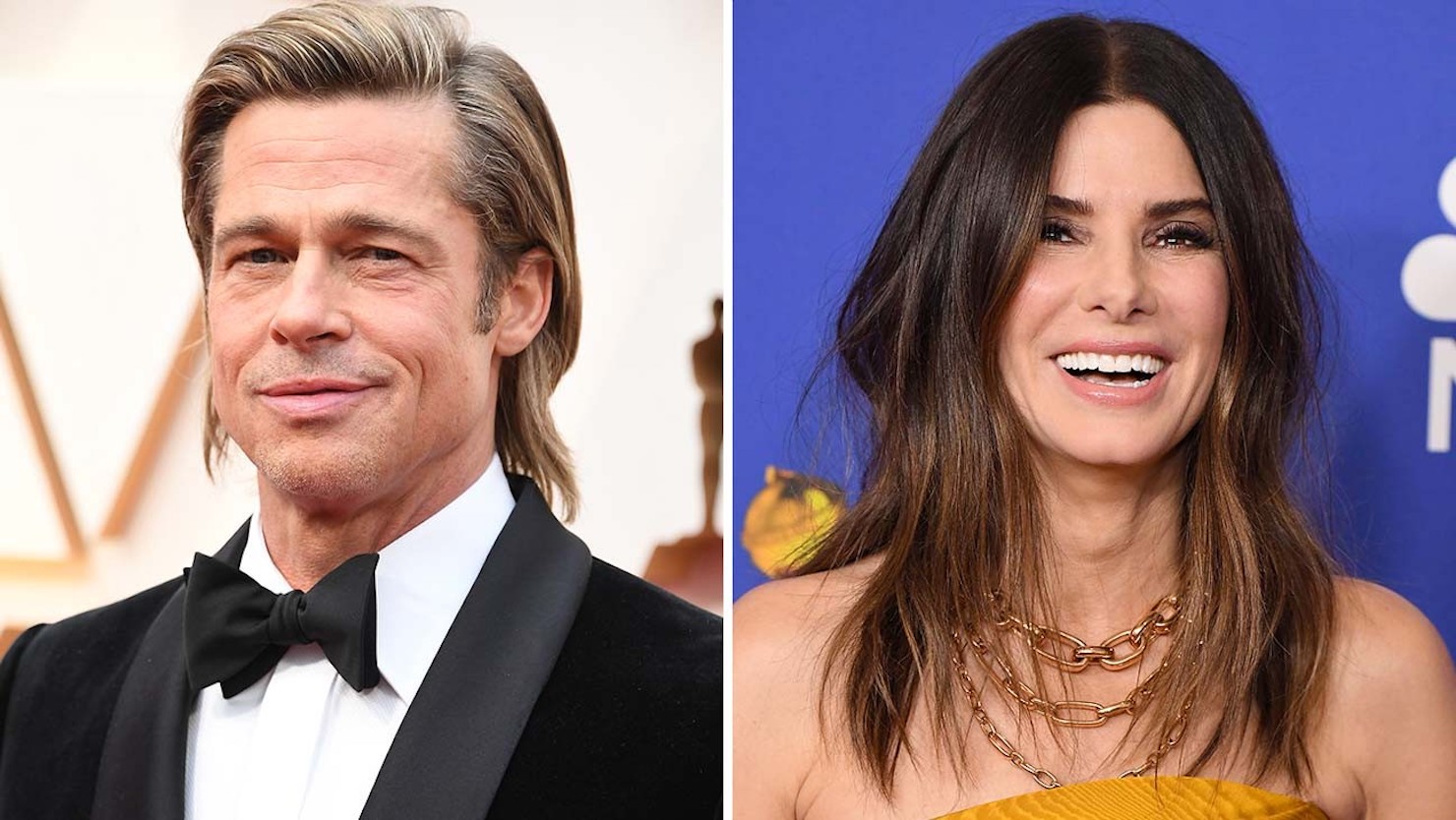 Hollywood actors Brad Pitt and Sandra Bullock will be back in the Dominican Republic to film the comedy “Lost City of D,” which began filming in the country a few months ago.

On this occasion, Pitt and Bullock, who other famous Hollywood actors will accompany, will settle in Las Terrenas de Samaná, where they plan to shoot most of the film directed by Adam and Aaron Nee.

This filming, which the Law covers for the Promotion of the Dominican Film Industry, has deployed local actors and technicians that will provide employment opportunities for many of the film workers.

Bullock and Pitt will arrive at the beginning of July and leave the country three months later, so they are taking steps to be able to be in the country with their work equipment and the comfort to which they are accustomed.

“The actors have gone to the corresponding institutions to have everything up to date and to be able to film in tranquility and that their work team is with them and to have staff that accompanies them everywhere,” according to El Día.

In previous notes, it was written that this romantic comedy has a budget in the neighborhood of US$74 million (RD$4,294,000,000). “Lost City of D” is an action-adventure romantic comedy from Paramount, also stars Channing Tatum.

Both Brad Pitt and Sandra Bullock are very much in love with the country’s beaches and have said they are thrilled to return.