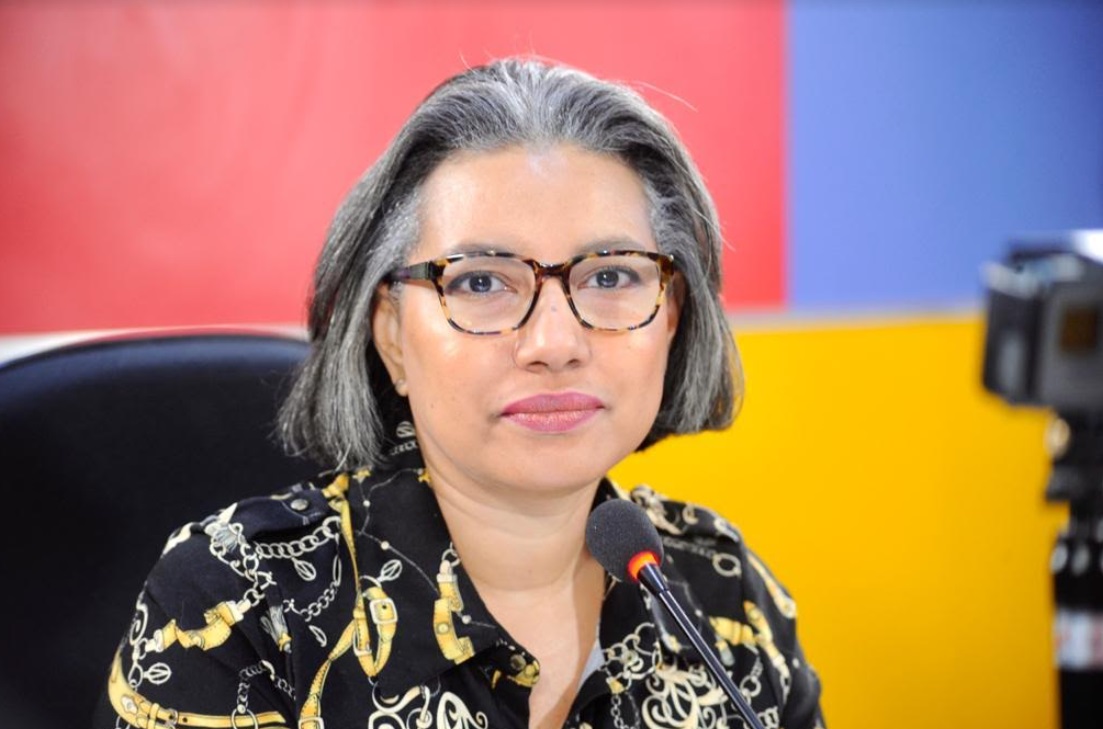 Santo Domingo.– Fucsia, a digital magazine about gardening, botany and lifestyles around nature, is the new bet of journalist Yulendys Jorge, creator of Cayena, the first digital magazine for Dominican women that was published in 2008.

“The main purpose of Fucsia.do is to offer allusive information on these issues with a focus on the Dominican Republic, without excluding contributions from other cultures. Likewise, we focus on the dissemination of our species and the work of our men and women of science,” says Jorge.

According to the director of the new magazine, which celebrates two months online on August 21, Fucsia will also be a recognition of the intense and extensive work that researchers, scholars and workers in the areas of botany, biology and entomology are carrying out, and how this affects, silently and patiently, our development as a country and as human beings.

Jorge, with more than 15 years of experience in the written, radio and television media, registered the name in 2015 but it is now that she decided to bet on a magazine of this nature, whose content is comprised of articles and interviews in an accessible language, so that it becomes a pleasant space for knowledge and leisure.

The first “fuchsia” flower was described in 1703 by French botanist Charles Plumier, who found it in the Sierra de Bahoruco and the Central Cordillera of the Dominican Republic during his third expedition to the Greater Antilles. Fuchsia triphylla is endemic to the island of Hispaniola. From it the magazine takes its name.