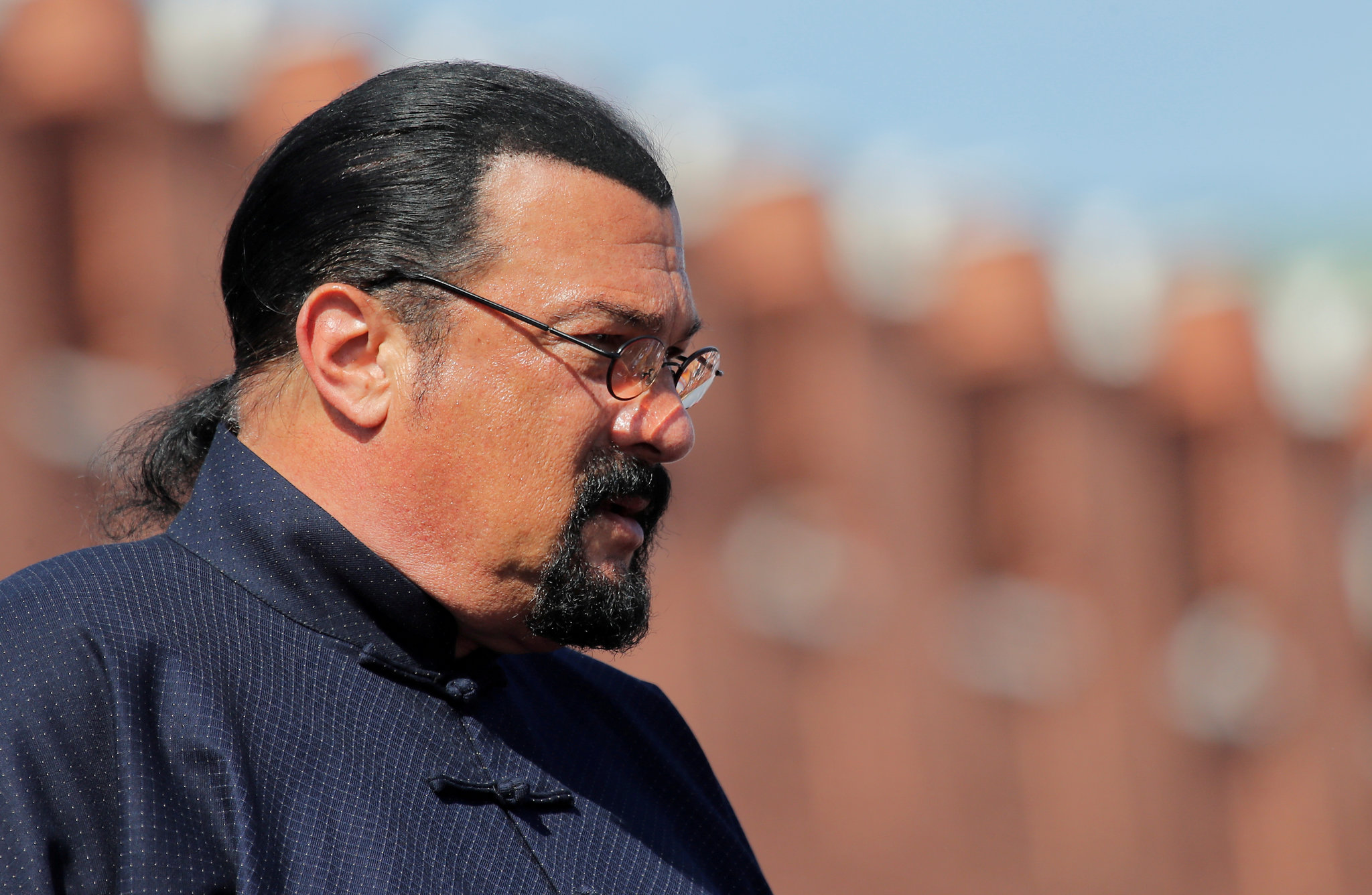 La Romana.- Famous actor Steven Seagal, who has been touring the Dominican Republic for several days, has ambitious plans to invest in the country’s film industry, attracted by the climate that the Caribbean nation offers.

The celebrity, who is also a musician, martial arts master, director and businessman, said he was impressed by the beauty, friendliness and potential of the Dominican Republic.

According to local media the actor would be willing to invest US$300 million in film productions and other areas.