Bill Clinton hobnobs with friends in the East 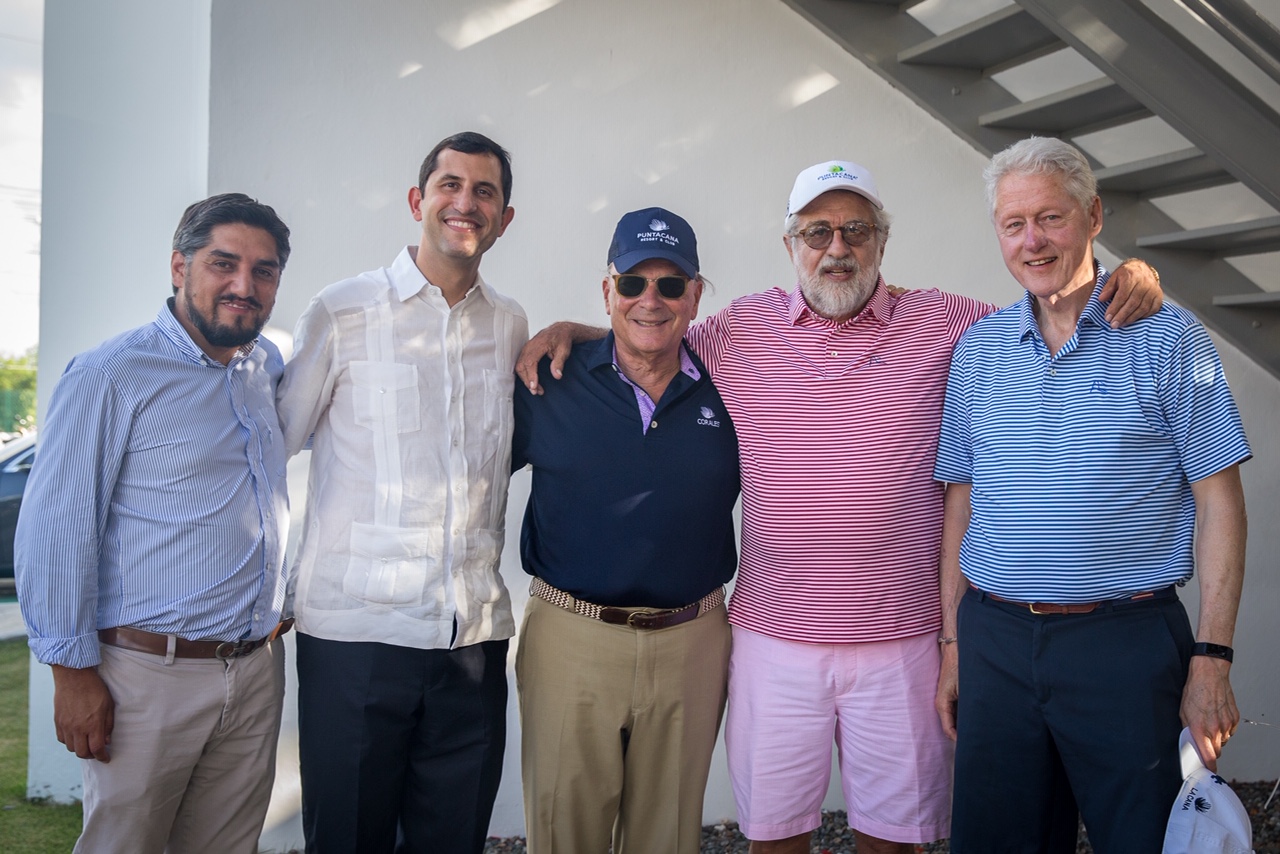 The couple was seen dining at an exclusive restaurant in the eastern part of the country, along with their friends, husbands Frank Rainieri and Haydee Kuret de Rainieri.

The former president, on his 24th visit to the country, welcomed the Dominicans who came to greet him.

He was also seen playing golf with Juan José Arteaga and Rolando Gonzalez Bunster, at the Corales Golf Course in Punta Cana where the PGA tournament will be held again this year.

Various celebrities from art, politics, film and commerce preferred Punta Cana to wait for the new year, including the famous television presenter and businesswoman, Martha Stewart, who visited the Punta Cana Foundation and other attractions of the tourist destination located to the east of the country.

I know right why they don’t goto Haiti or Puerto Rico Lml ,

Now that his buddy Epstein broken his own neck twice, Bill has to visit prostitutes used by the other plebs