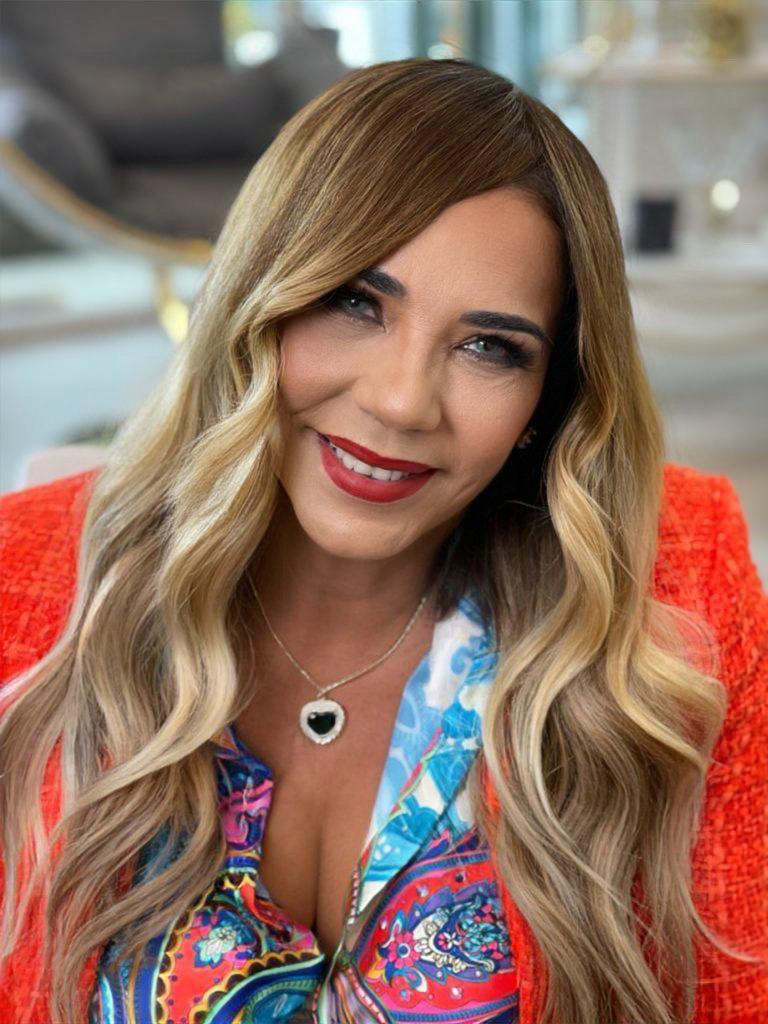 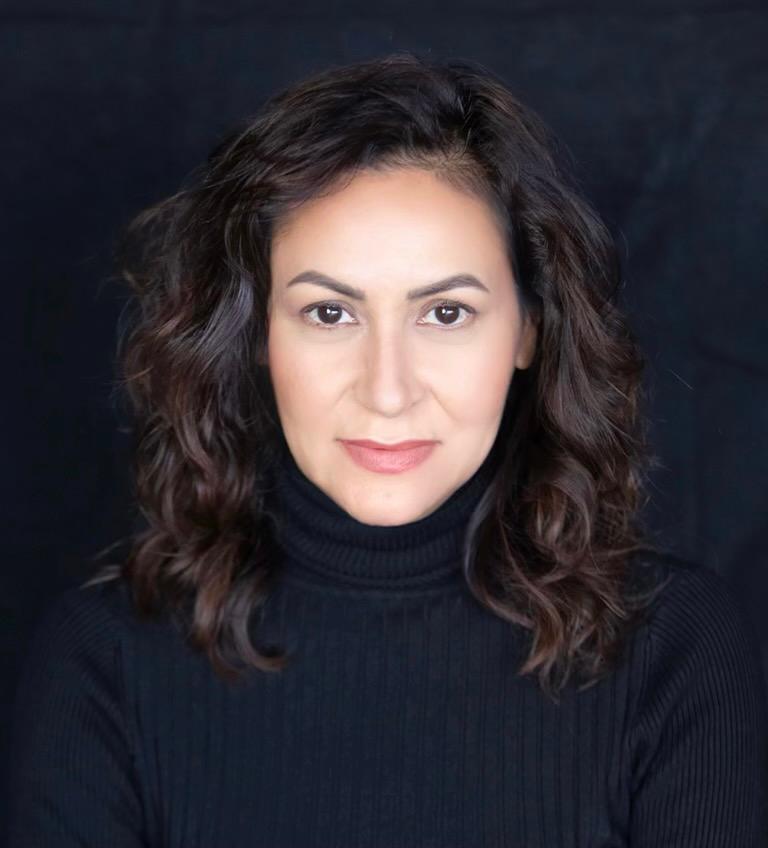 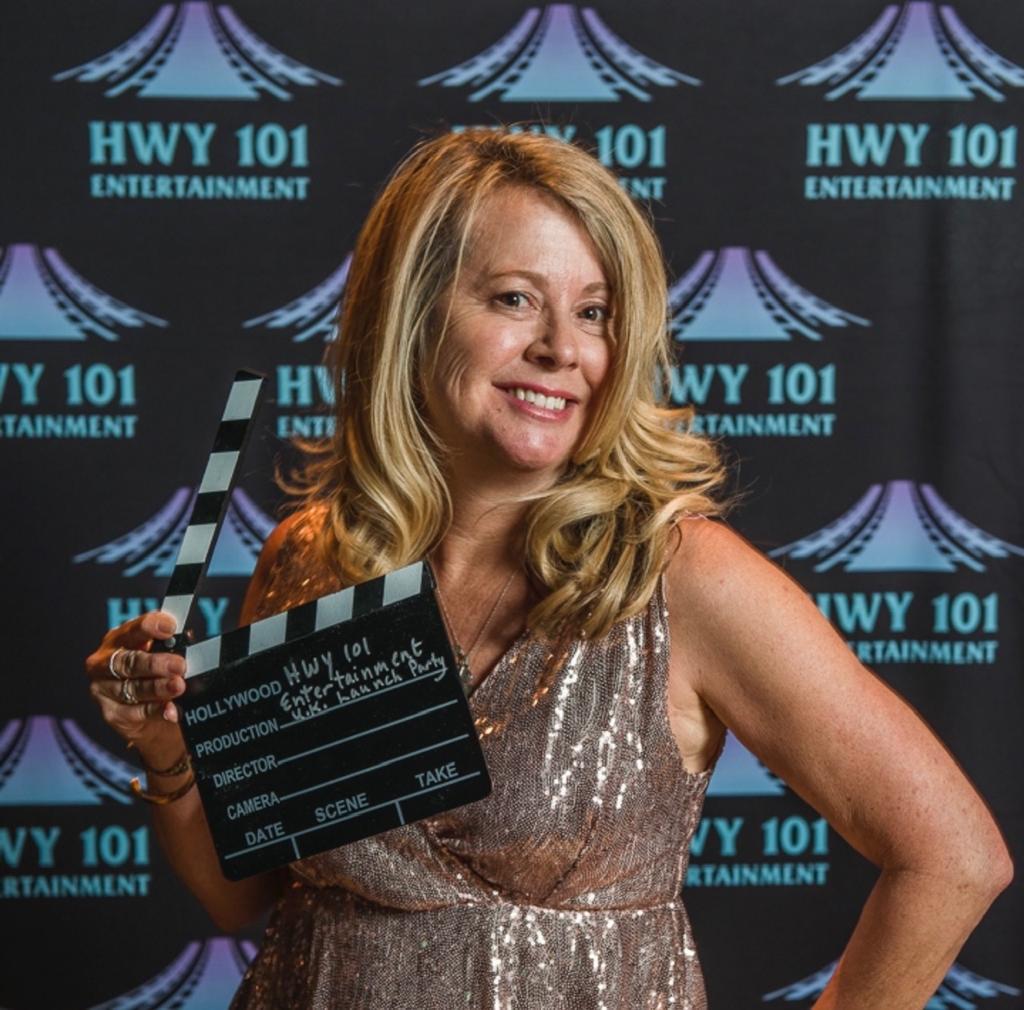 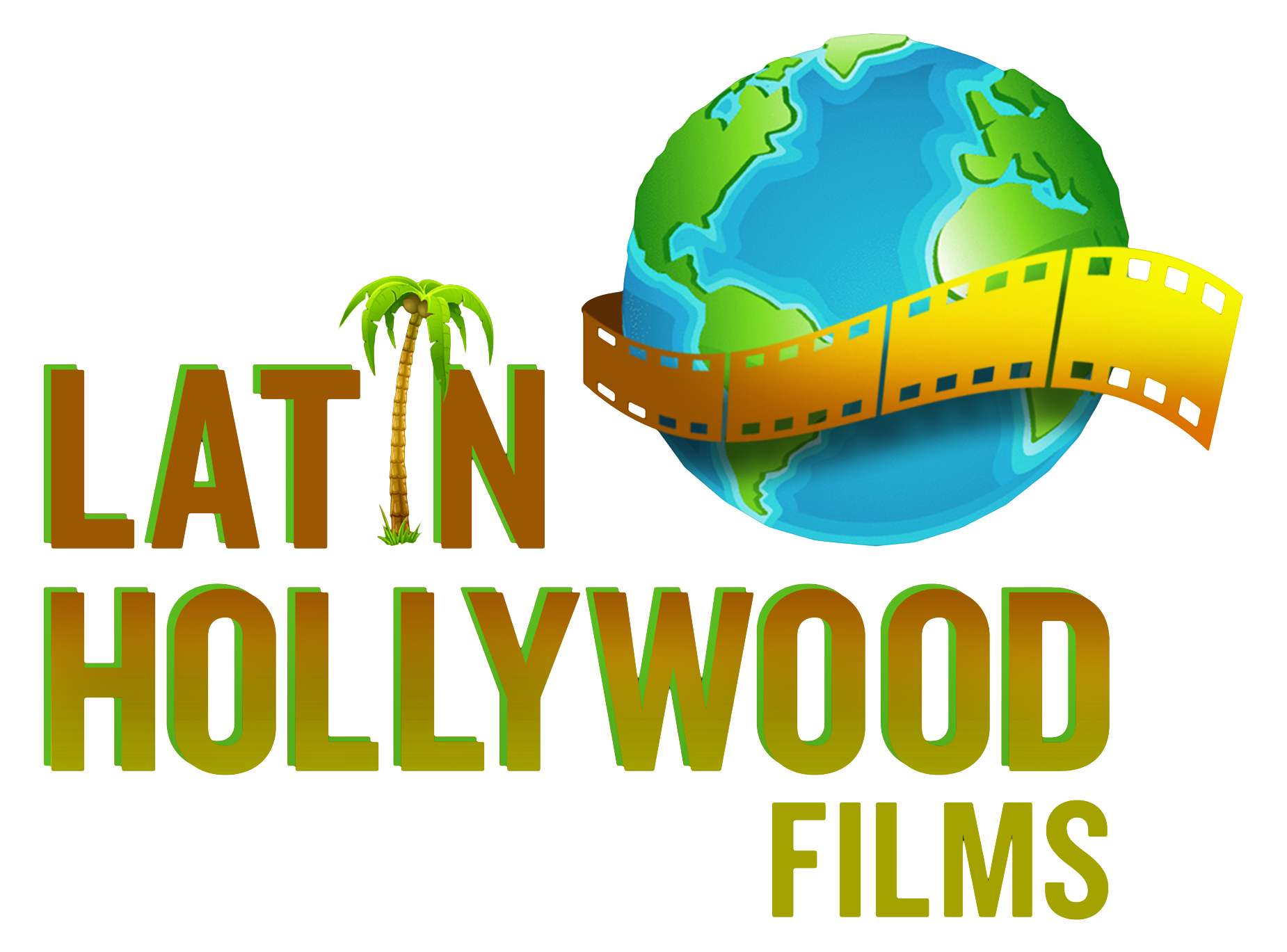 In partnership with Sparkhope Productions & HWY 101 Entertainment, Latin Hollywood Films will be filming two pilot episodes for the Alternative TV series List It, to Win It/ Listar Para Ganar, February 8, 9, 10th, 2022, at Punta Cana Resort’s top mansion currently for sale. In addition, the series will be distributed via television worldwide. 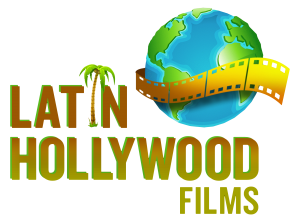 The show is Shark Tank meets Life Styles of the Rich and Famous and will feature an impressive list of multi-cultural and international local realtors. This groundbreaking competition show has the realtors compete to win the listing of a pricey multi-million dollar home in the Punta Cana area, a realtor’s ultimate dream and something that would elevate them to A-list status in their field.

Future episodes of the series will be shot in different world-class destinations in the United States and abroad.

The producers are conducting a search for realtors of all levels in their careers. The community response has been unprecedented, with a massive outpouring of support from the hard-working real estate executives in the area.

This is the 5th Production that has been filmed in the area by Latin Hollywood Films, a Los Angeles-based company. Dominican-born CEO Kiki Melendez has been instrumental in green-lighting many television series in the United States in English and Spanish Markets.

This past May, Latin Hollywood Films filmed 3 Comedy Specials Broads Abroad, Black Girl Magic, and Reinas De La Risa, distributed by Maverick Entertainment. This past August, the company filmed two commercials for PBS Kids. Latin Hollywood Films has one documentary and two feature films in development, which they hope to also film on the Island. 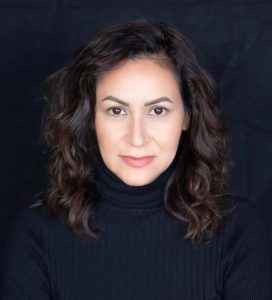 “We have assembled a tremendous dream team for List It To Win It/Listar Para Ganar, and we are bringing more work and exposure to this beautiful area, thanks to the great people of Punta Cana who have been very supportive.”
Award-winning Carmen Marrón will direct these shows (Go For It!, Endgame, Queen Sugar). “It is an honor to create a series that will showcase the incredible talent and heart of realtors, and to start in beautiful Punta Cana is going to be a paradise film-making experience.

Congratulations! Your hard work and perseverance have paid off. So proud of you, Kiki!!

So excited for Latin Hollywood Film. Can’t wait to start production. Say when. List it ! To win!

Kiki is an outstanding producer, who is always creating something and making it happen from beginning to end. A true champ. These new projects of her seem very promising.

Congratulations Kiki Melendez. You are a pilar of the Latino community in Hollywood. You have jump-started so many careers, helped so many people get on their way. All the best in 2022!

I love to see it! Kiki you’re an example to many women and filmmakers in general! I’m very excited for more to come. Éxito!

So proud of you, Kiki! You’re unstoppable. Thank you for championing independent content creators and making sure diverse voices continue to tell their stories!