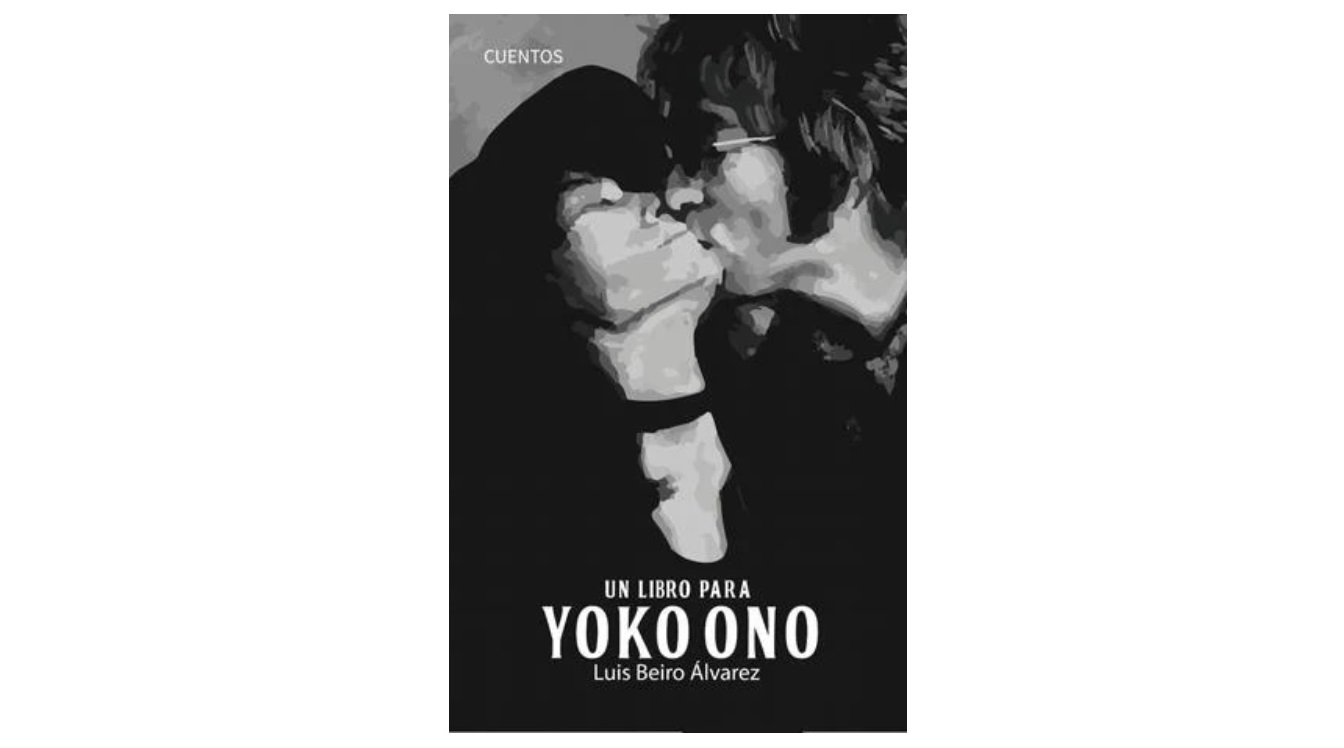 Santo Domingo.– Dominican poets Frank Báez and Homero Pumarol will talk with writer and journalist Luis Beiro about the influence that the world famous band The Beatles had on a generation of Cubans, as well as their traces in Havana, in a meeting to be held at the Centro Cultural de España en Santo Domingo next January 27 at 7:00 pm.

The book, whose first edition will be on sale that day, includes Cuban and Dominican short stories, as well as stories with characters from universal culture. In addition, attendees will be able to listen to songs by John Lennon and the British band that shook the world in the sixties.

According to the organizers, it will not be a formal presentation of the book, as it happens in our literary world, but based on the author’s experience, those interested will be able to share their memories.

As commented on the back cover note, these stories “…were written without any parameters. The characters live their own indulgences, they multiply and, in one way or another, pretend to be different. Some are formal games (“Three women drinking beers in a colmadón on a Monday at one in the afternoon”) or irreverence (“I also had my Lada” and “The unmistakable smell of the cubera”). Others are reinvented prints (“La Claudia” and “Tarde de toros”), along with proposals for the reader to choose an ending (“A book for YokoOno”). The rest is magic and shock.”