Actor Ray Liotta dies in Santo Domingo, where he was filming a movie 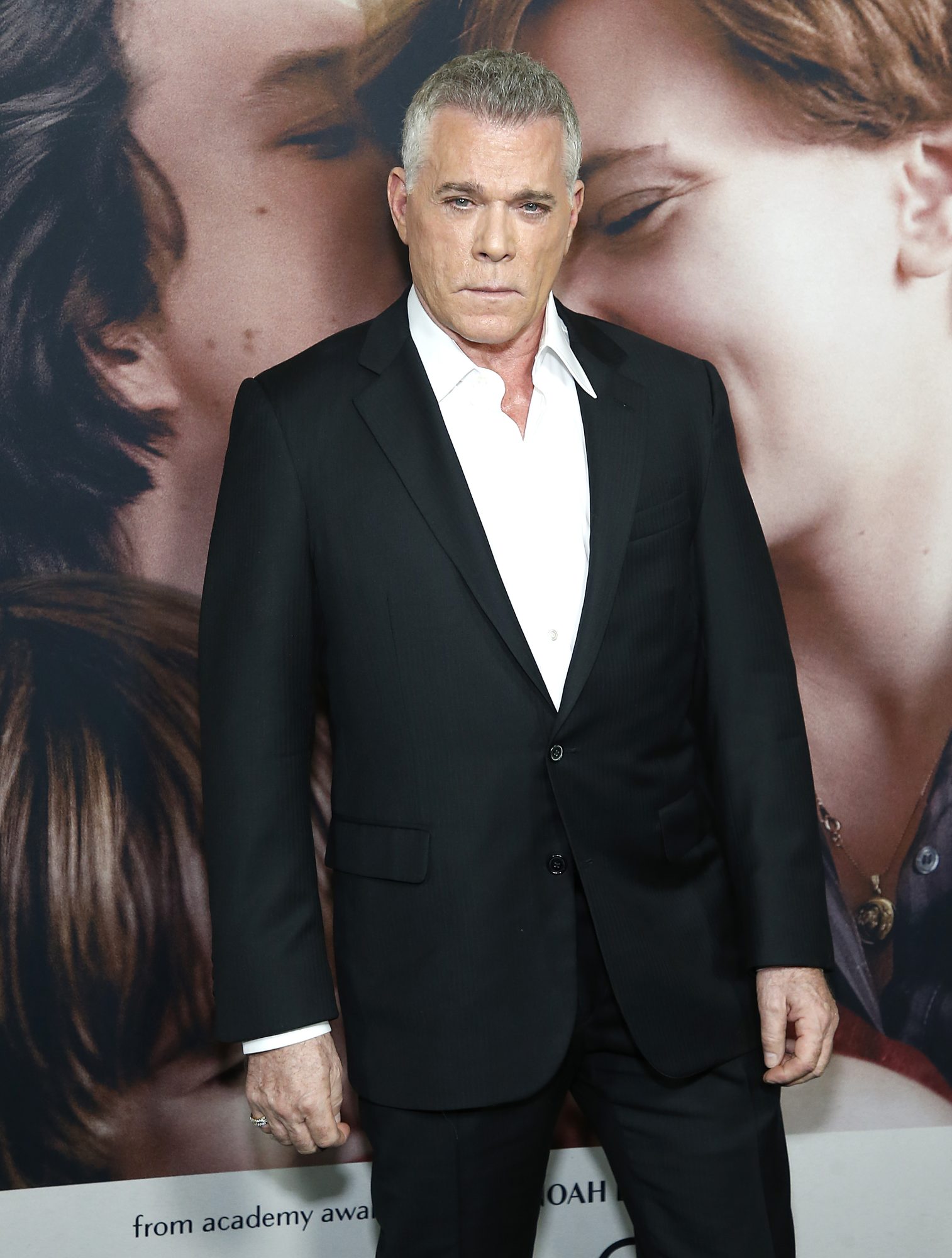 On Wednesday, he died “of natural causes” in the Zona Colonial while sleeping; sources told Listìn Diario.

Born in 1954 in New Jersey, Liota began working in television series in the late seventies.

The American actor was filming in Dominican territory the movie ‘Dangerous Waters,’ according to Deadline magazine.

One of his most memorable performances was in the film “Goodfellas,” directed by Martin Scorsese.

The actor, who was born in New Jersey under the name Raymond Allen Liotta, also stood out in the films “Identity,” ‘Hannibal,’ ‘Cop Land,’ ‘False Seduction,’ and ‘Something Wild,’

His performances earned him a Golden Globe nomination for ‘Something Wild’ in 1987. He was also eligible for the Screen Actors Guild Award for Best Actor in Television, in 1999, for his participation in the series ‘The Rat Pack.”

Died of a heart attack.