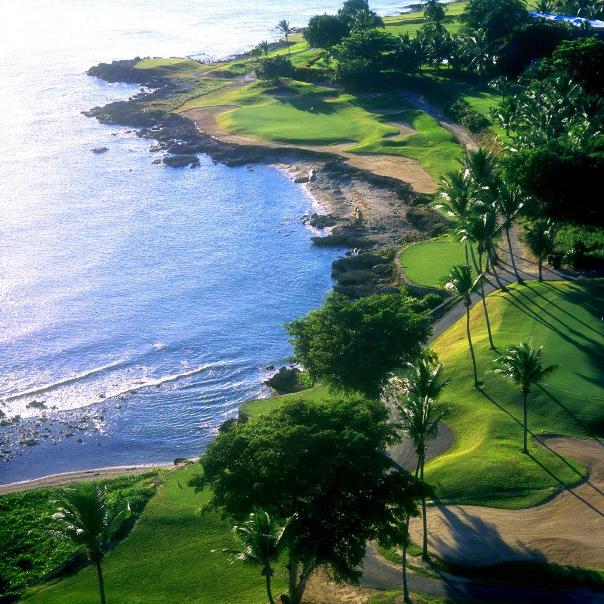 La Romana.- The famous actor Ben Stiller, who was the official voice of the character “Alex”, from the film saga “Madagascar,” is in Dominican territory, preparing what will be his new film.
Benjamin Edward Meara Stiller, his real name, stays at the world-class Casa de Campo resort, where he enjoys the hotel’s amenities and services.
There he has been treated “like a king” and sources said that he is amazed at the beauty of the paradisiacal environment.
In addition to enjoying it, he made some contacts and ties related to the filming of his new movie, of which no further details are known.
The actor arrived through the La Romana-Casa de Campo international airport. He was recently seen meeting with Ukrainian President Volodymyr Zelensky as a goodwill ambassador for the UN Refugee Agency (UNHCR).