Jean Cruz, the Dominican actor who shines on Netflix 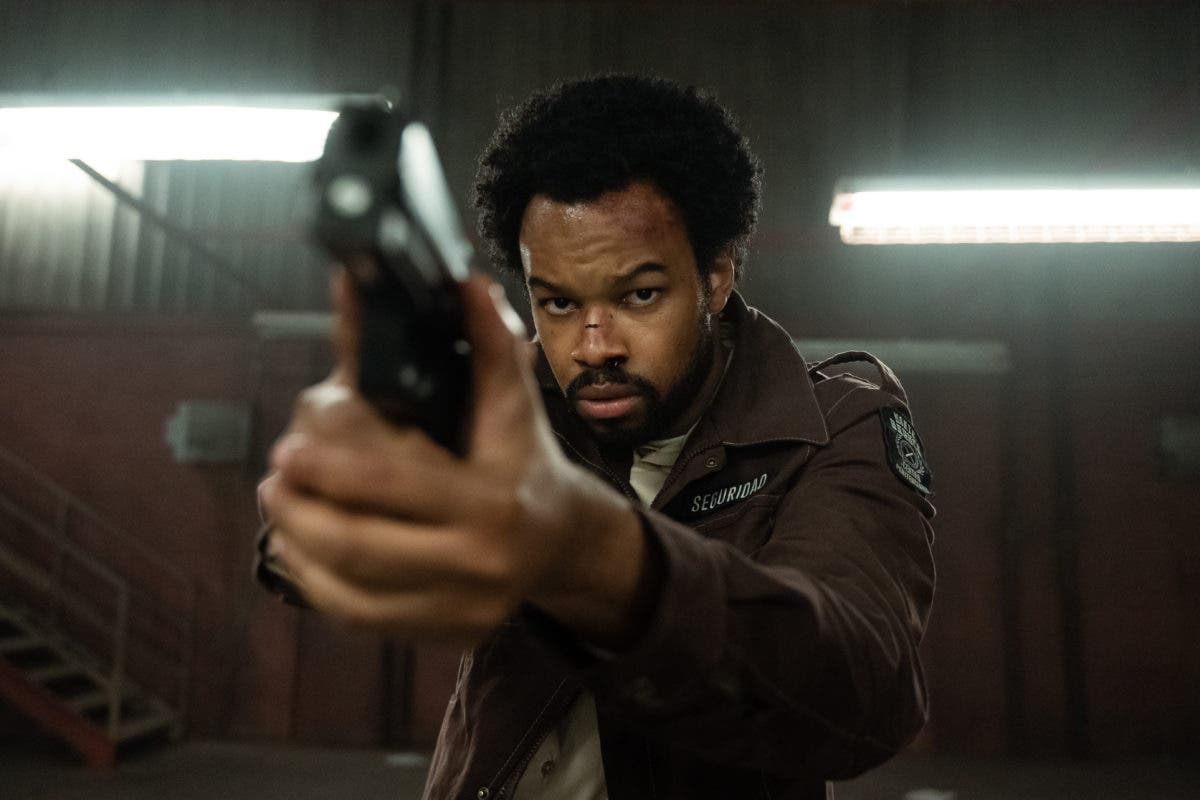 Playing Diego, one of the main officials of the Monte Baruca Psychiatric Prison, where the events take place, he is the right-hand man of the head of security.

At first, Diego appears to be quite disciplined and loyal, but throughout the series, we discover that you don’t know who is who.

Actor Jean Cruz
“I am very grateful and happy with this opportunity, which came about in the most surreal way. I was interviewing for a media outlet in downtown Madrid and met the casting director, Juana Martinez, on the street. Diego’s character already had several candidates pre-selected to play him, but when she saw me, she suggested I should audition too.

I did it two days after that meeting, and on the third day, they confirmed that I was in,” he said.

Jean also said he felt honored and privileged to be the only Dominican actor in this series, “but I am aware that talent from the Dominican Republic and other countries deserve the opportunity. With great power comes great responsibility, and now, in the 21st century, we are beginning to open the way out of the stereotype. I am responsible for continuing to contribute my grain of sand and continue opening and improving the path.

It should be noted that Jean Cruz, born in Santo Domingo, raised in Madrid, Spain, and graduated in Audiovisual Communication and trained in Acting, also had a prominent role in the series “La Cocinera de Castamar,” available on Netflix.

He advanced in a Dominican film called “Boca Chica,” which he will soon offer more details about.

In addition, he has participated in plays “El abrazo,” “Gazoline” and “El funeral de los necios,” as well as in the series “Mercado Central,” he advanced.

“I always want to give thanks for the support received. The Dominican Republic always supports its own. We will continue working on what I like and continue to face personal and work challenges with the same enthusiasm and excitement that I have done until today,” he said.

“La Noche más Larga” is a Spanish thriller series that premiered this month. Its first season has six episodes, available on Netflix.