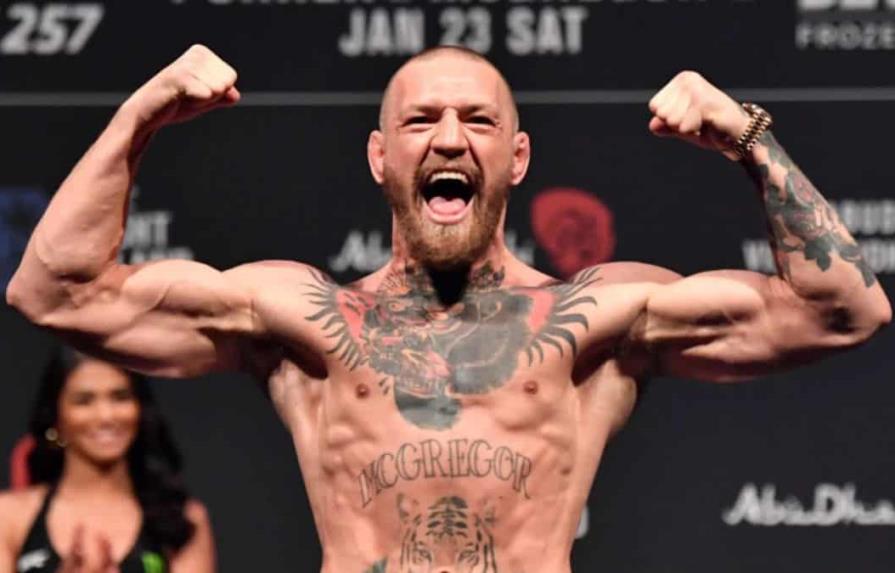 Connor McGregor is in the Dominican Republic where he will be part of the cast that will film the movie Amazon. ( EXTERNAL SOURCE )

Conor McGregor, an Irish mixed martial arts fighter, is in the Dominican Republic, where, together with actor Jake Gyllenhaal, he will sign the movie Amazon.

Hollywood stars are expected to arrive in the Dominican Republic in the coming days to be part of the filming.

Stunning Dominican locations have been earmarked for the filming, which seeks to recreate Miami, where the original movie was filmed.

I believe this is the upcoming remake of RoadHouse.