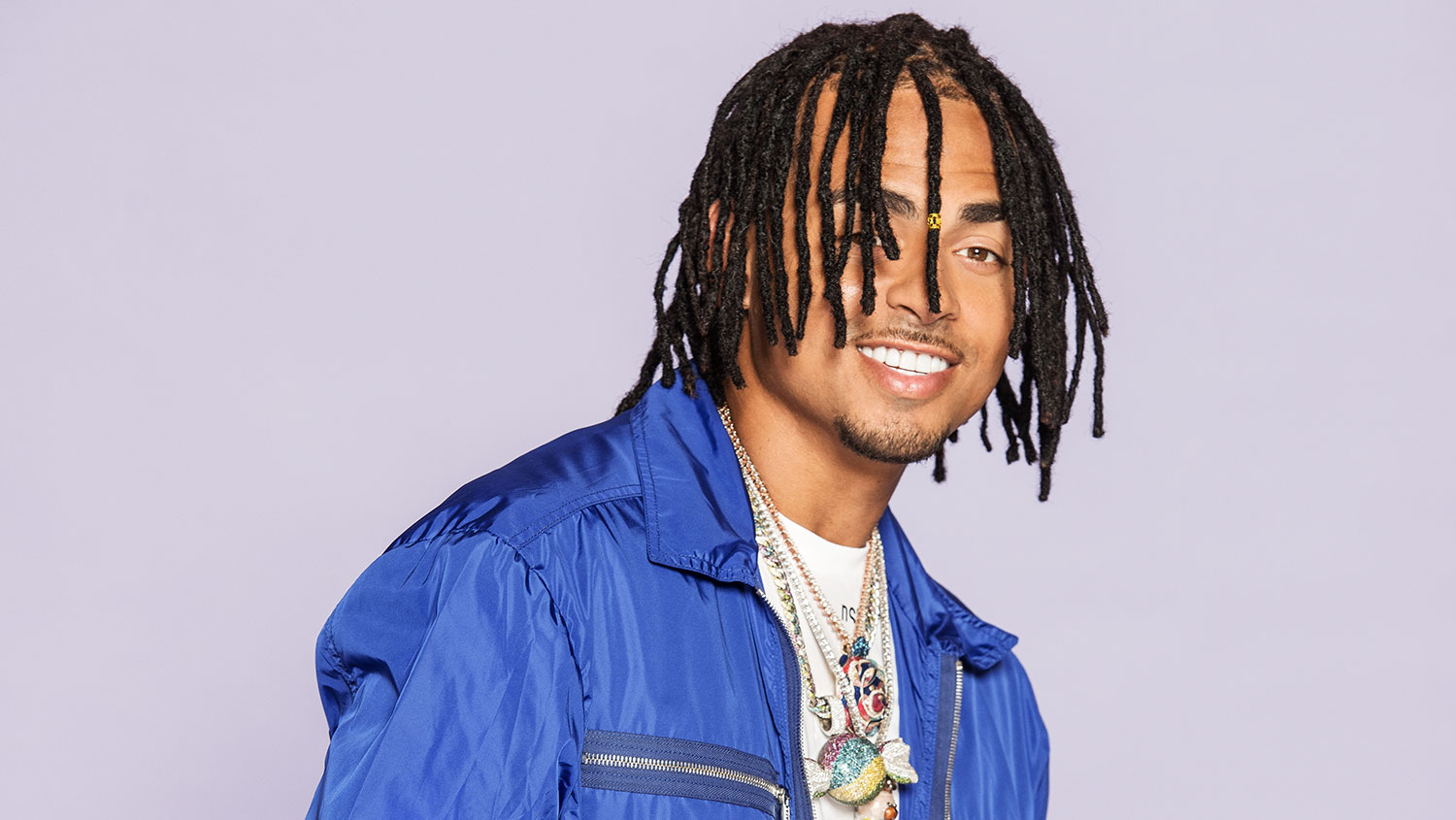 Despite having achieved significant musical success since his beginnings in 2016, Ozuna, who is currently in Santo Domingo promoting his new album “Ozutochi,” still has goals that aren’t directly related to music. The “Oso’s” (bear) list of desires includes seeing her offspring succeed as decent men and women and, for herself, pursuing a deeper relationship with God. The holder of four Guinness records admitted, “I still have to see my children grow up. It is one of my dreams, that they get married and have their life, connect more with God, serve God more, and convey this message to the world.”

After outlining his goals, Ozuna remarked that, although “an artist never retires,” in his opinion, he does not currently have any plans to stop making music. He said that he also has a preference for the movie, clarifying, “Those of us who are creative in music say that we are going to retire is extremely tough, because if it is not ourselves, it is a new artist, we are always going to produce or compose for other artists.

His real name, Juan Carlos Ricardo, arrived in the Dominican Republic a few months after “El Oso,” as he is often known, made the decision to spend the winter with his family. The “Corazón de seda” interpreter discussed how he passes the time when his followers don’t perceive him as being engaged in the arts in an interview with Listin Diario. “We are all human, so I usually take some time for myself. We are glued to the idea that we always want to compete, music and music,” the urban man said. “I have two beautiful children, Sofa and Jacob, that I have to devote time to, my home, heat my little house, play basketball, I like to play basketball, the sport of motorboats… I like so many things that have nothing to do with music that I also dedicate that little time to myself.”

Humans “never go back to being 20 or 30 years old,” he continued. We must keep a firm time within who we are. “El Negrito Ojos Claros,” as his audience refers to it, entails setting apart time for family and friends.

The reggaeton performer explained, “It’s about taking a moment to reset and then coming back and attacking with music.”