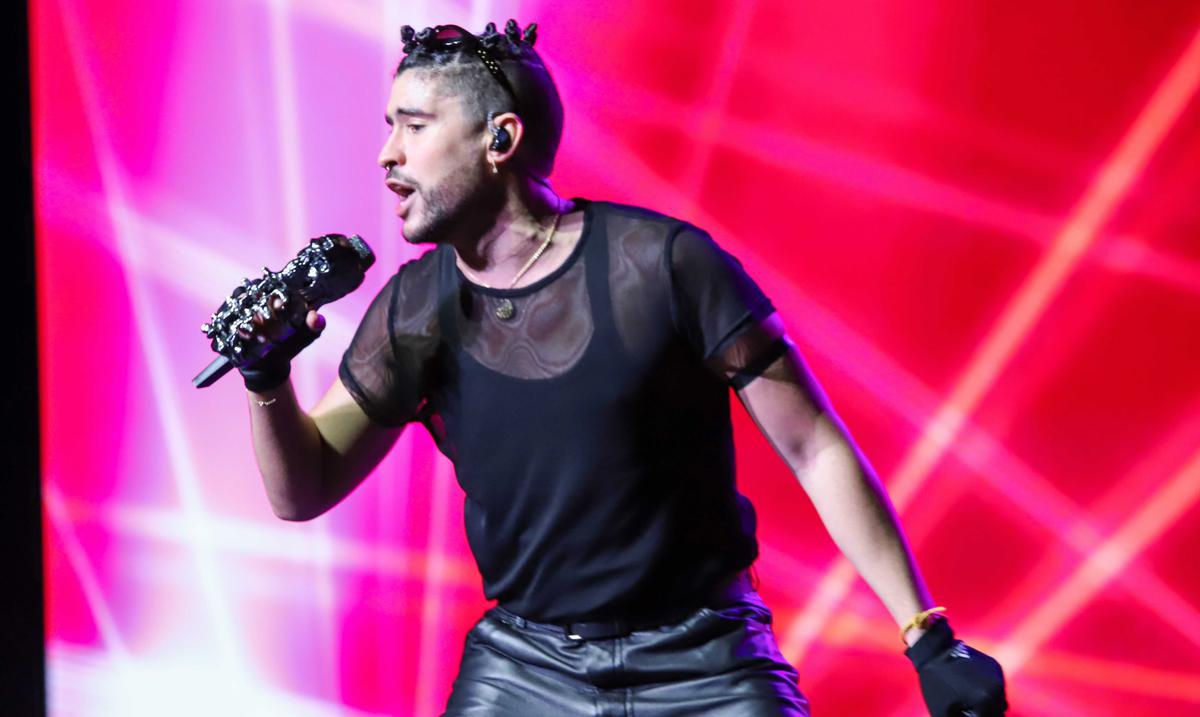 The fact that a large portion of the concert audience had poor visibility was another unfortunate circumstance that Bad Bunny fans had to deal with. They paid between RD$3,600 and RD$6,900 for tickets for the land and VIP area. Even the view of the enormous screens was obscured. The Pro Consumidor director urged those who felt duped when purchasing tickets but were unable to attend the concert to also file a complaint and bring proof of what transpired.

On this particular occasion, Alcántara has heard complaints from other concerts where attendees have voiced their grievances, and the concert organizers have been given a wake-up call. Since a large portion of the audience is seated at some distance from the stage and cannot view the enormous screens, Eddy Alcántara pleaded with the event’s organizers to respect the rights of the spectators.

The General Law for the Protection of Consumer or User Rights (358-05) established Pro Consumidor as a state agency with the mandate to establish and oversee the procedures, policies, and laws required for the Dominican Republic’s effective consumer rights protection.