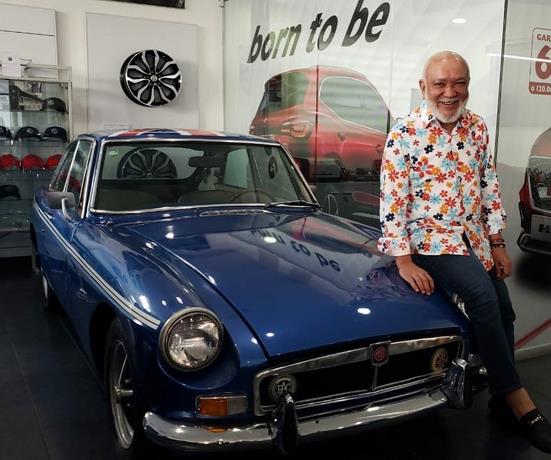 The RCC Media group’s stations are housed in the building where that group was, and its parking lot was mysteriously flooded. The entertainer Raeldo López had better luck because his car was abandoned in a puddle of water without being damaged, but he received assistance from other drivers. According to Listin Diario, Jochy’s Mercedes is in the workshop “undergoing a thorough review to determine his fate because he was flooded.”

When it started to rain, the producer of “It’s Still Early” had to stop recording that program in Color Vision because the channel’s parking lot was flooded, affecting several cars, including his. The individual claimed that because it couldn’t even be turned on in the Color Vision park, “they took it in a crane to the workshop to see what can be done.” Brea Frank’s BMW SUV experiences the same thing, and “it is being evaluated in the workshop because it was also totally flooded,” according to Brea.

Haitians protest at the border with Dajabón for deportations